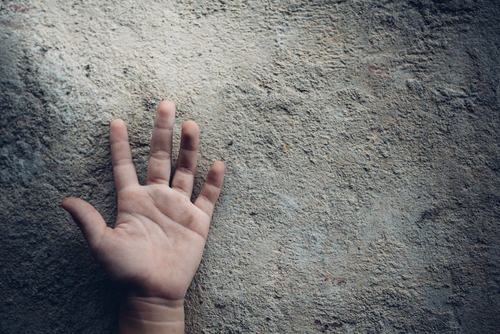 The State Senate Republicans offered a legislation last week that would give victims of child sex abuse compensation from public money, payoffs from offenders and institutions where the abuse occurred. The bill would ultimately end the statute of limitations for certain sexual offenses and supply compensation for child victims using an asset forfeiture fund run by the Manhattan district attorney’s office of $300 million dollars.

Child sex abuse survivor, Gary Greenberg assisted in creating the legislation. “It’s the first time that the Republicans have put anything on the table that will actually compensate victims … it’s progress,” he said.

Gov. Cuomo and the Democratic-controlled state Assembly had created other versions of a Child Victims Act but unfortunately did not pass during the state budget negotiations.

Senate Republicans have long been against the “look back window” that was included in the recent Child Victims Act bill, but now they have for the first time offered the left a compromise. The plan offers to pay off civil claims from a designated fund without any time restrictions. A review process will be mandatory and would include hearing officers with experience in cases involving sexual abuse cases including investigative experience.

Monetary awards would be based upon economic conditions due to medical expenses and income, and non-economic issues such as physical disability, decrease in life enjoyment/fulfillment, type of occurred abuse and age of the victim. Individuals who have already been compensated for abuse will not be allowed to refile their claim.

The legislation also requires the fund to be replenished on a yearly basis along with calling a ‘member of the clergy’ a required reporter of sex abuse.

If you have been sexually abused please call our attorneys at Alonso Krangle LLP at 800-403-6191 or through our website at www.fightforvictims.com.

Our sexual abuse attorneys are sensitive to your story and will assist you in seeking and receiving the justice and compensation you deserve against any person or institution that has abused you or failed to protect you from being abused. Please do not hesitate, call us today to review your legal rights.