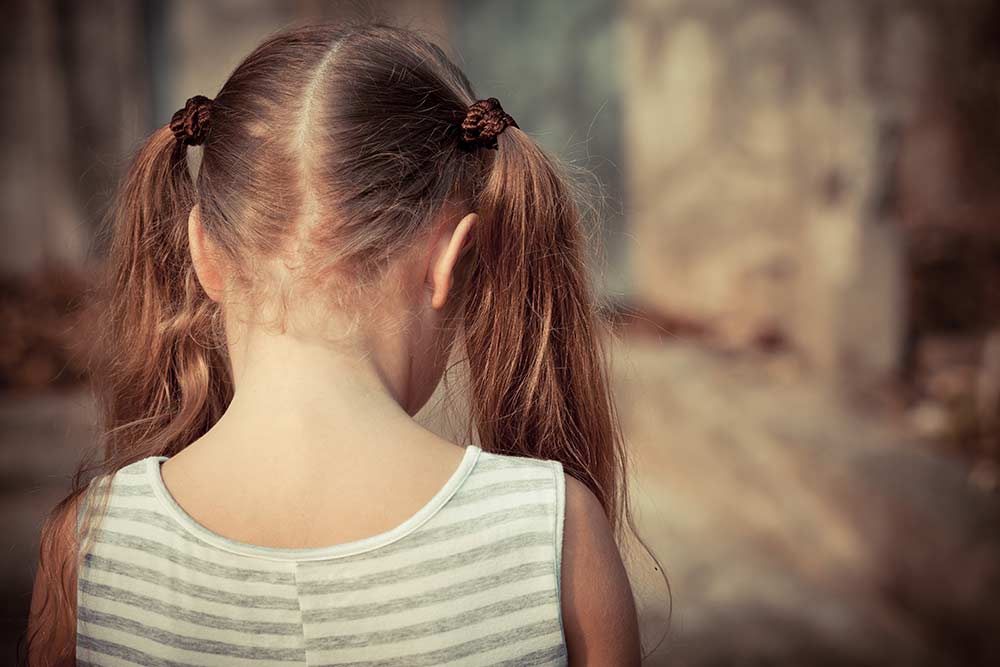 On August 3, 2020, Governor Cuomo signed a bill that officially extended the Child Victim’s Act (CVA) for one year. Among other things, the CVA gave victims of child sexual abuse until August 14, 2000, to file lawsuits that were previously barred by the statute of limitations. This “look back” period provided thousands of sexual abuse victims the opportunity to obtain compensation and accountability for the suffering they endured.

The extension runs until August 14, 2021, giving victims who did not avail themselves of the year-long window 12 months to do so, regardless of how long ago the sexual abuse occurred.

Governor Cuomo signed an executive order extending the CVA until January 2021. He took this action in early May, at the start of the Covid-19 pandemic when New York was trying hard to cope with being the epicenter of the virus. With courts being closed and people staying home, Cuomo wanted to ensure that victims of childhood sexual abuse had ample time to take advantage of the CVA.

Extending the law through August 2021 was a tremendous victory for New York State Trial Lawyers Association’s Child Victim’s Act Committee, which was fighting to extend the lookback period beyond one year.

The extension of the lookback window for sexual abuse survivors demonstrates New York’s commitment to them. Approximately 3,000 victims of child sexual abuse have taken advantage of the New York CVA and filed lawsuits against their abusers. New York Senator Brad Hoylman said, “Yet it’s clear many New Yorkers who survived child sexual abuse haven’t come forward — especially during the COVID-19 crisis which has upended our courts and economy.” The new law gives these individuals a full year to re-consider.

Assembly member Linda B. Rosenthal said, “many feared the COVID-19 pandemic and the closure of the courts meant that the clock had run out on their opportunity to seek justice. I thank the Governor for signing this bill into law, thus ensuring that all those seeking redress for the heinous abuse perpetrated against them will have until August 14, 2021, to do so.”

In the Governor’s own words, “As New York continues to reopen and recover from a public health crisis, extending the lookback window is the right thing to do and will help ensure that abusers and those who enabled them are held accountable.”

If You Were Sexually Abused as a Child, Call Our Lawyers to Learn More About Your Legal Rights

Call our child sexual abuse lawyers at Alonso Krangle, LLP, if you suffered sexual abuse. You might be able to file a lawsuit against your abuser and the institution that protected him or her.