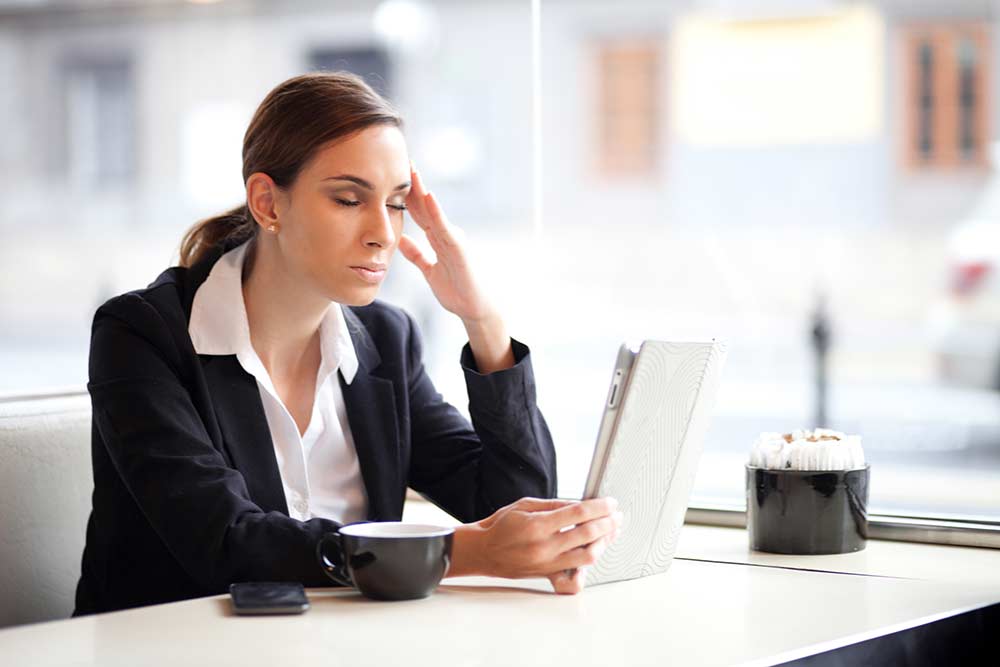 On August 14, 2020, Pinterest employees organized a walkout in solidarity with three former colleagues who experienced alleged racial and gender discrimination with the company. Aside from the walkout, there is also an online petition calling out for a systemic change at Pinterest.
The company, which is known for its virtual pin boards and mood boards, has been sued by its former COO, Françoise Brougher.

The employment discrimination lawsuit includes allegations of gender discrimination, retaliation, and wrongful termination. According to the complaint, Brougher was paid less than her male colleagues, was left out of important meetings, and was given gender-related feedback. After complaining about being mistreated, she was then fired.

Before this lawsuit, two Black women who were former employees of the company likewise alleged that they suffered discrimination during their time working at Pinterest. Ifeoma Ozoma and Aerica Shimizu Banks went public with their employment discrimination claims in May, and the company has faced backlash since then.

According to the US Equal Employment Opportunity Commission (EEOC), employment discrimination means that someone treats a person ‘differently, or less favorably’ at work because of race, color, religion, sex, disability, age, national origin, or genetic information.

There are many types of discrimination, and the EEOC protects workers from various kinds.
An example of employment discrimination would be being written up and singled out for discipline because you are black, while your white colleagues never get disciplined for the same infractions. Another example is complaining to the HR about being discriminated against by your superiors, and then being retaliated at for complaining.

Of course, the facts may differ across cases, but there is a similar pattern: that one person gets treated unfavorably because of race, color, religion, sex, age, and others.

What are Some Federal Laws That Protect Workers from Employment Discrimination?

There are also state and city laws that protect employees from workplace discrimination.

What Are Different Types of Employment Discrimination?

Regardless of the type, if your rights have been violated, we may be able to help.

Call Our Experienced Employment Discrimination to Enforce Your Legal Rights

If you feel discriminated at work, it is always best to consult with lawyers. Our employment discrimination lawyers can help you figure out the best ways to enforce your rights under our laws.

Try to gather information about your discrimination at work so you can have solid evidence against your employer and/or perpetrator. Keep records of relevant emails and statements. This can help you prove your case in the long run.

If you have experienced any kind of employment discrimination at work, our lawyers at Alonso Krangle, LLP, can help figure out the best way to move forward. Our employee discrimination lawyers are experienced helping employees file EEOC charges and lawsuits, and protecting your rights under the applicable laws.