Authors Claim Chemicals Including Those in Paraquat are Causing Parkinson’s

Is Paraquat Causing a Parkinsons Pandemic 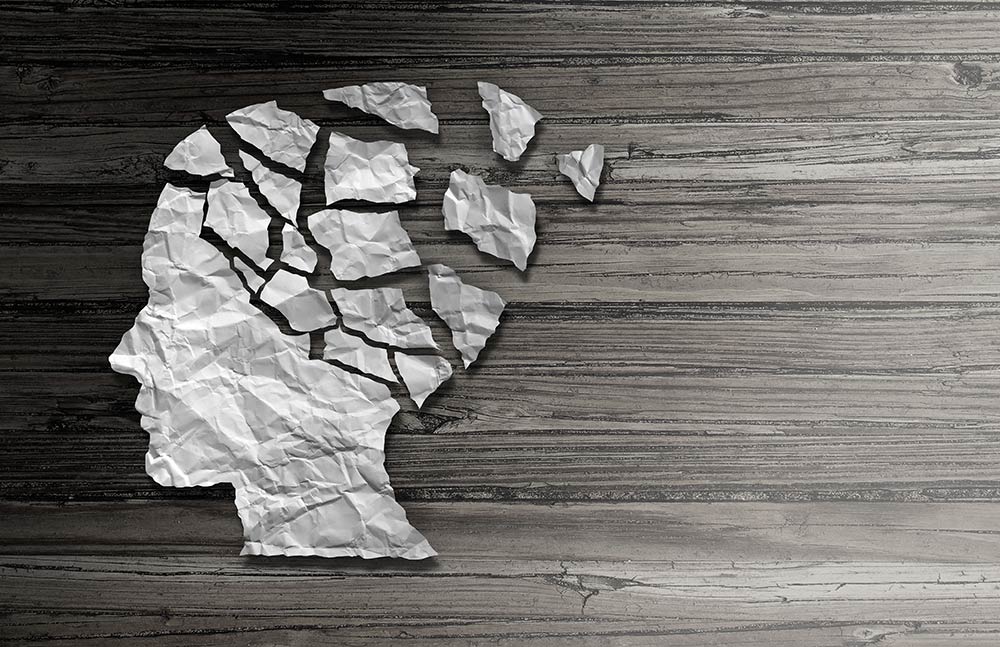 In an April 6, 2020 article for Parkinson’s News Today, Larry Luxner reports on the claim by Dutch neurologist and professor, Bastiaan Bloem, that “Parkinson’s is now the fastest-growing neurological condition on the planet.” This bold statement by Bloem accompanies a warning that a Parkinson’s pandemic is coming.

In March 2020, Bloem, along with his co-authors, neurologist Ray Dorsey, neuroscientist, and CEO of the Michael J. Fox Foundation for Parkinson’s Research (MJFF), Todd Sherer, and neurologist Michael S. Okun, published “A Prescription for Action Ending Parkinson’s Disease.” The book, according to Luxner, quickly became the best-selling neurology book on Amazon, garnering many 5-star reviews from readers.

Neurologist Connects Paraquat and Pesticides to Increase in Parkinson’s Cases

In the book, the authors make the shocking claim that “over the next 20 years, the number of people with Parkinson’s disease (PD) will likely double — from the present 6.5 million to more than 13 million.” The authors conclude that out of all neurological diseases, “Literally, the only condition that’s accelerating over and above the aging effect is Parkinson’s disease.”

One reason for this, Bloehm claims, is the use of chemicals such as Paraquat. Paraquat is no longer used in Europe or parts of Asia, but is still widely used on crops and grass in the US. Bloem points out that Paraquat kills cells in the brain that produce dopamine. Farmers and other agricultural workers have the highest risk of developing Parkinson’s from Paraquat, but no one is safe, he says. You can find this chemical in our milk supply.

Ideally, Bloem feels that these chemicals are unsafe for human consumption. To stay safe and avoid the effects of toxic herbicides on the brain, he believes that individuals must be able to access organic foods.

Parkinson Net Prepares for the Explosion of Parkinson’s Cases

Bloem has concerns that the rising numbers of Parkinson’s patients will reach pandemic proportions. Given the world situation with Covid-19, he wants to see better preparation for the costs and care that Parkinson’s patients will need. He and his colleagues created Parkinson Net, a unique “health care concept that involves at least 12 disciplines, 70 regional networks, and 3,400 professionals who have all received PD-specific training.” ParkinsonNet is credited with lowering costs associated with Parkinson’s care in their country and fewer hospital admissions.

The program is expanding to several other countries, including Norway, Luxemburg, and the US.

Parkinson’s disease ravages the body and mind. Like many pandemics and epidemics, it takes money, time, research, legislation, and more to reduce its numbers and keep as many people safe as possible. For Bloem and his colleagues, until widespread pesticide use ends, the world must be better prepared to deal with the influx of cases of Parkinson’s we will see.

If you were exposed to toxic chemicals like Paraquat and developed Parkinson’s disease, speak to our lawyers about whether you are eligible to file a lawsuit. Call Alonso Krangle, LLP today at 800-403-6191, for a free evaluation of your Paraquat lawsuit.