Compensation Fund For The Victims of Jeffrey Epstein Finally Approved 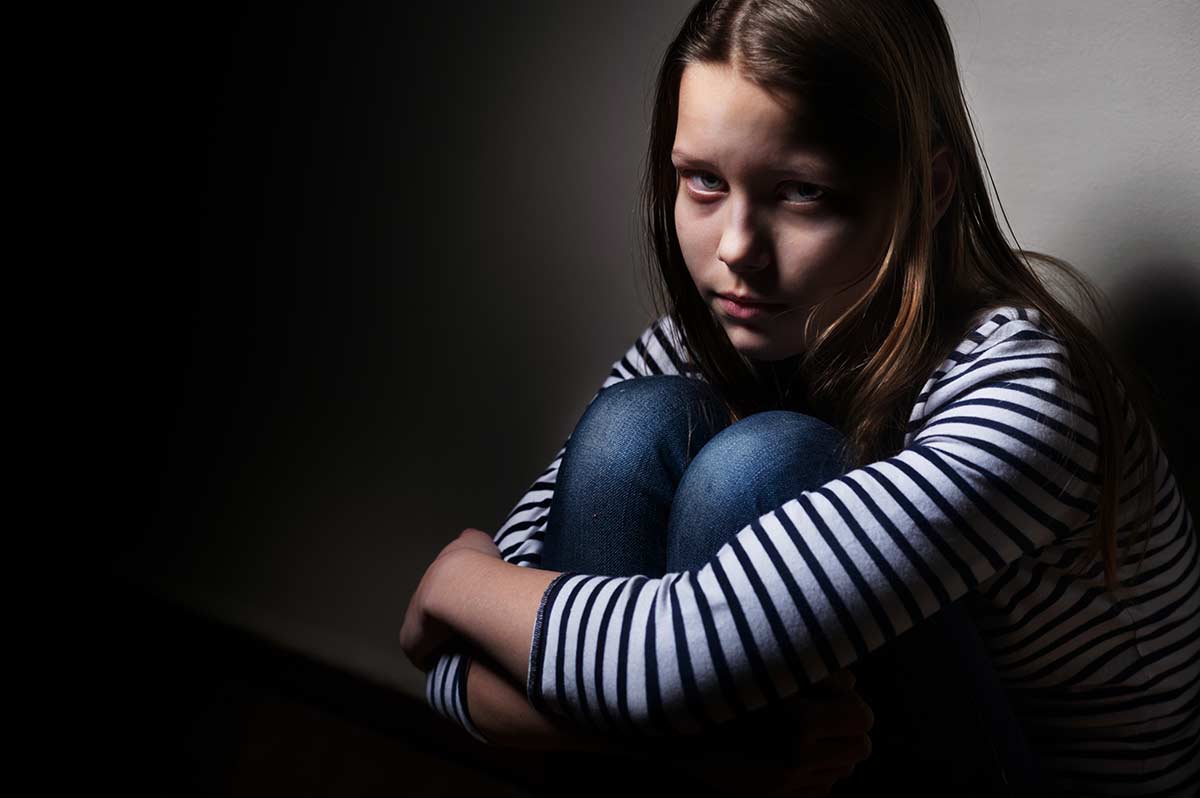 On June 25, 2020, the New York Post (the Post) reported that victims of Jeffrey Epstein, the dead pedophile, can apply for compensation if they want to avoid public court cases. After being stalled for months as the parties debated how to run it, the fund has finally received approval.

Jordana Feldman is the fund administrator, and she is pleased that victims will have the opportunity to apply for damages without the glare of a public forum. For many Epstein victims, the pain is too great to relive in the context of a lawsuit. Instead, the fund will provide a “confidential forum for at least 70 women who say they were sexually abused” by Epstein.

Epstein’s victims can apply for compensation even if a lawsuit would be time-barred in court. Victims can also apply if they had a prior settlement.

Fund administrators told the Post that the standard to prove accusations would be “more relaxed,” than it would be in a civil litigation proceeding.

The fund is accepting online applications until March 25, 2021. Participants in Epstein’s victim compensation fund will have to agree not to bring additional legal action against Epstein’s estate. Payments to the victims will come from Epstein’s estate, which is valued at over 600 million dollars. Victims can rest assured that the estate will have no say over who does and does not qualify for compensation. The fund is run independently of the estate, and all decisions rest with the fund administrators.

Feldman told the Post that creating a fund for the victims of Jeffrey Epstein is an opportunity to help them move on with their lives. Child sexual abuse creates harm that lasts well into adulthood. An award for compensation will not reverse the fact that these women were victims of child sexual abuse, but it can help recover from some of the damage it caused. The fund gives the victims of Epstein a way to “receive an acknowledgment by an independent third party as to the legitimacy of their experience and the long-term suffering it has wrought.”

If You Were The Victim of Child Sexual Abuse Call Our Lawyers, you Might Be Eligible for Compensation.

Call Alonso Krangle, LLP, if you suffered sexual abuse as a child. If you were abused by Jeffrey Epstein you might be eligible to collect from the victims’ compensation fund. Don’t wait. Call our sexual abuse lawyers today at 800-403-6191.