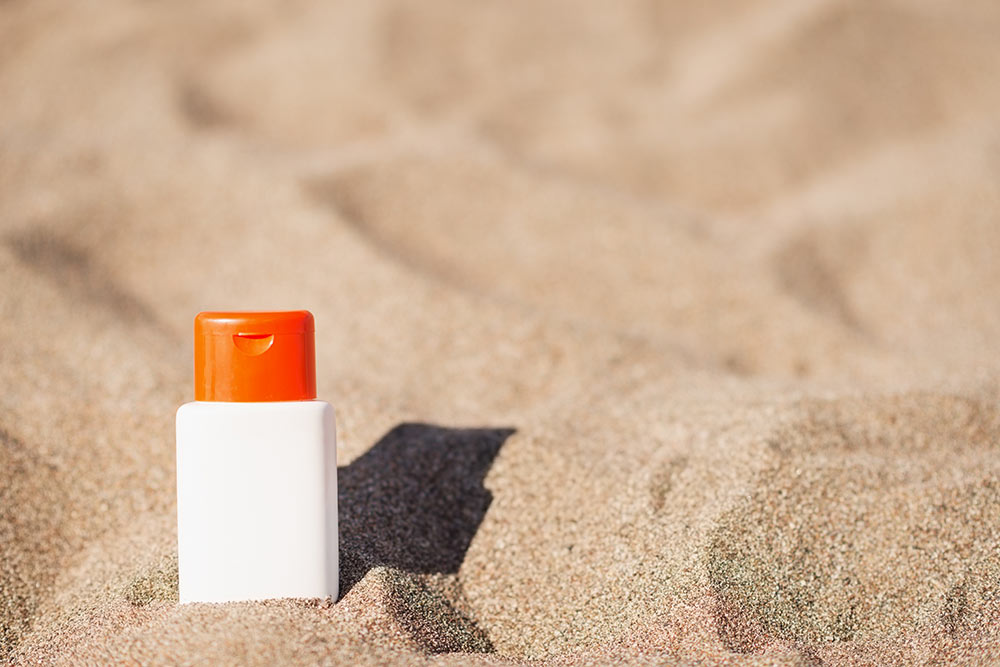 The federal JPML (Judicial Panel on Multidistrict Litigation) granted an order that will centralize multidistrict litigation (MDL) filed against Johnson & Johnson over sunscreen contaminated with benzene.

The judicial panel ruled that the cases would be centralized before Judge Anuraag Singhal in the Southern District of Florida.

At the time the parties argued their motions before the judicial panel, there were at least eight class actions (and potentially at least nine others) pending in five districts around the country. The plaintiffs in these matters allege that Johnson & Johnson manufactured sunscreen products that were contaminated with benzene, a human carcinogen. The recalled sunscreen products included several batches of Neutrogena and Aveeno aerosol sunscreen spray.

To avoid duplicating efforts, when so many cases exist against the same party – in this case, Johnson & Johnson – rest on similar facts, legal issues, and alleged injuries, it often makes sense to centralize them in one court, under the guidance of one judge.

For the purpose of pretrial discovery and motions, it avoids duplicating efforts and wasting time. Creating centralized multidistrict litigation also prevents inconsistent rulings from different judges about essentially the same facts and issues.

The decision to move the claims to Florida was based on the fact that the lawsuits contained similar allegations and that doing so would “serve the convenience of the parties and witnesses and promote the just and efficient conduct of the litigation.”

When Johnson & Johnson issued its nationwide recall of several batches of Neutrogena and Aveeno spray sunscreen, it was because of the presence of benzene. These sunscreens are some of the company’s most popular sun care brands.

After independent testing by the company Valisure detected benzene in dozens of sunscreen and sun care products, the FDA issued safety notices, warnings, and other information, eventually leading to the voluntary recall of the contaminated items.

Why is benzene dangerous? Benzene exposure means you are at an increased risk of cancer. What type of cancer?

Several plaintiffs contend that this recall was inadequate and should have included more sun care products.

If You Used Recalled Sunscreen, Call Alonso Krangle, LLP, To Find Out If You Are Eligible to File a Benzene Cancer Lawsuit

Litigation against the makers of dangerous sunscreen products is underway. Our lawyers at Alonso Krangle, LLP are interviewing clients about their injuries and use of aerosol sunscreen and other sun care products that may lead to an increased risk of cancer.

Call us today at 800-403-6191 to schedule a free consultation with our dangerous drug and recalled sunscreen lawyers.