A panel of federal judges has decided to consolidate all federal hip replacement lawsuits related to problems with Wright Profemur implants. The US Judicial Panel on Multidistrict Litigation (JPML) chose to centralize the cases before a single judge in Arkansas to coordinate discovery and pretrial hearings and proceedings.

There are currently more than 40 Profemur hip implant lawsuits pending in 25 different US federal courts. Each case involves a plaintiff who was injured due to complications with their Profemur hip implant. These plaintiffs had total hip replacements that involved the use of the “modular neck and femoral stem” made by Wright Medical Technology and MircorPort Orthopedics.

In May, the plaintiffs filed a request with the JPML to consolidate Profemur hip replacement lawsuits. They argued that doing so would be best for all parties since it would avoid duplicating efforts on pretrial matters such as discovery. The plaintiffs also argued that consolidating the Profemur cases would “prevent contradictory rulings from different judges, and serve the convenience of the parties, witnesses, and the courts.”

The JPML issued its transfer order on August 7, 2020, centralizing all federal Profemur hip lawsuits. They will be transferred to the US District Court for the Eastern District of Arkansas. Judge Kristine G. Baker will oversee the cases and their pretrial proceedings. This should serve to promote efficiency for all parties involved in the litigation, especially since more Profemur lawsuits will likely be filed. 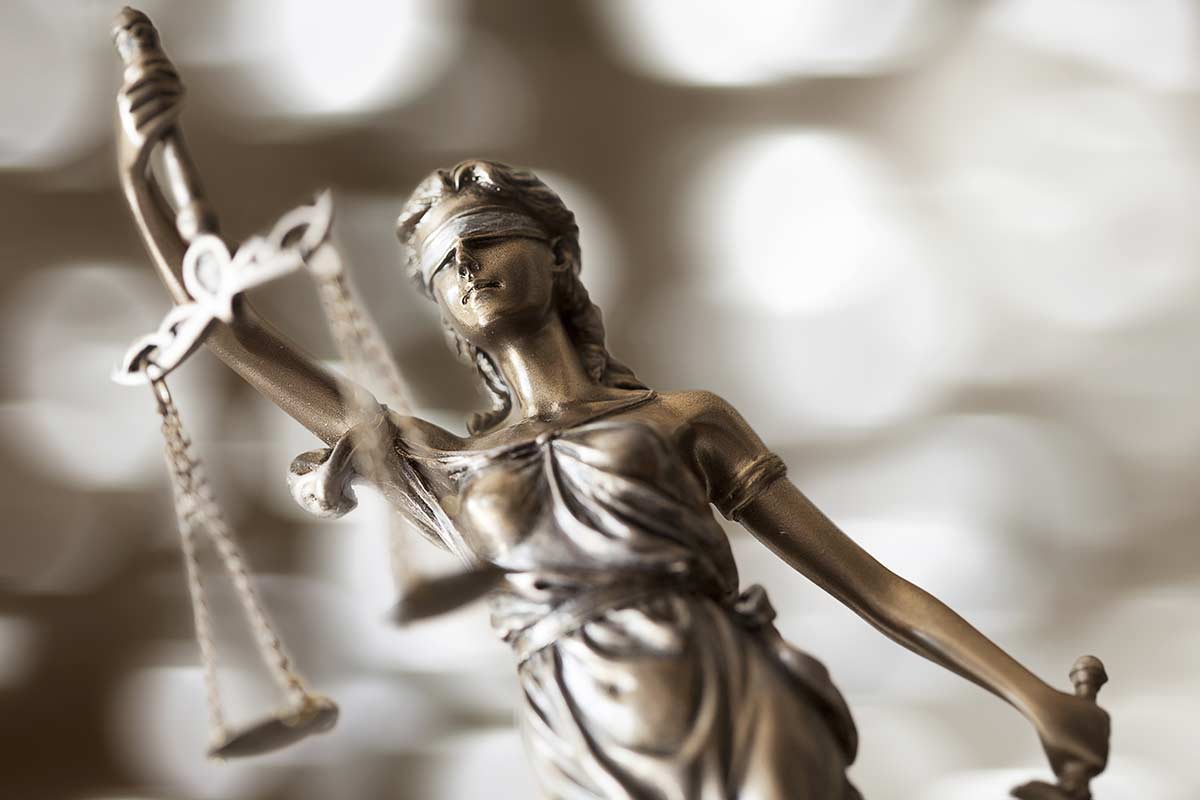 Many of those cases went to trial, and others were settled. One jury returned a 4.5 million-dollar verdict in a Profemur hip replacement case.

With the cases consolidated, the judge will probably select one or two for “bellwether trials.”
These trials will give some idea as to how juries might rule. The results will not be binding but might provide Wright with an incentive to settle the claims of the other plaintiffs suing them because they were injured by Profemur.

Our lawyers at Alonso Krangle, LLP, are interviewing individuals who were injured by Profemur. If you had hip replacement and your surgeon used the Wright Profemur, call our office today for a free evaluation of your claim. You might be entitled to collect damages from the makers of this dangerous medical device.

Call Alonso Krangle at 800-403-6191 to find out more about Profemur hip replacement lawsuits.