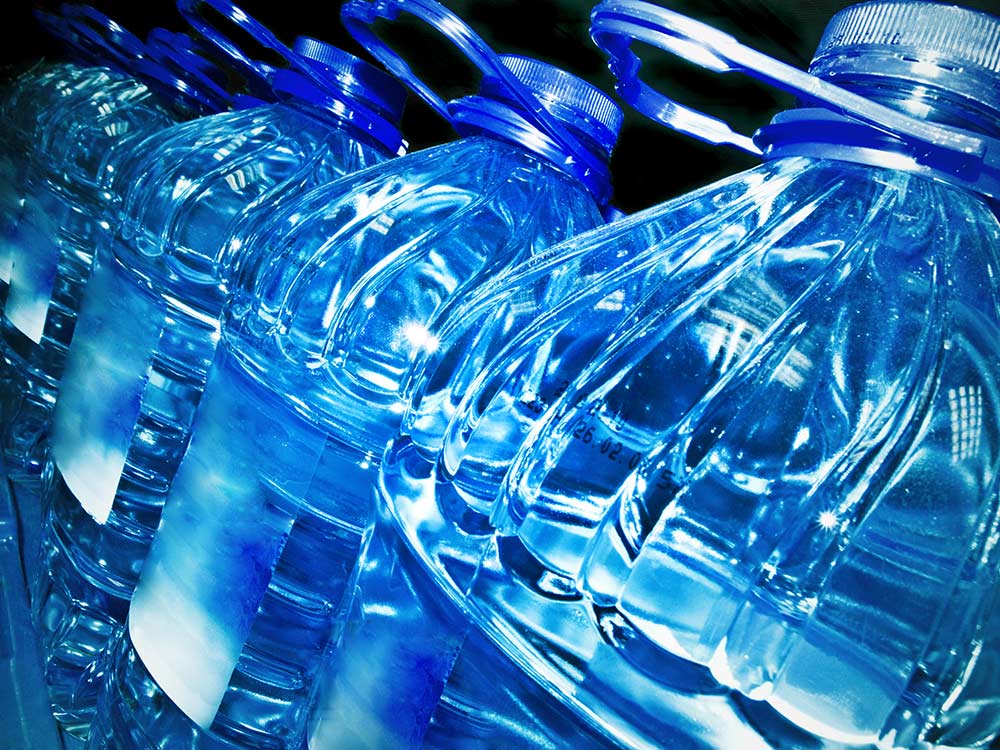 According to a March 24 ABC News report, “Lawsuits are mounting” against Real Water, alleging the company’s bottled water has caused severe liver damage and other health problems for many people.

Although there is not yet any direct link between the water and the illnesses, the Food and Drug Administration (FDA) stated that “The consumption of ‘Real Water’ brand alkaline water is the only common link identified among all of these cases to date.”

Victims in multiple states have filed several lawsuits. The court has been asked to grant class-action status at the state and federal levels. The class actions seek to include anyone in the US who used Real Water for personal, family, or household use.

In addition to naming Real Water, the Las Vegas-based bottled water company, some complaints include retailers like Costco and Whole Foods as defendants.

March 16, 2021, the FDA announced that it was investigating the safety of Real Water. On March 17, Brent Jones, president of Real Water’s parent company AffinityLifestyles.com, Inc., requested that all retailers pull Real Water from their shelves until the controversy was resolved. In a video on the Real Water website, he expressed concern and sympathy over the illnesses and injuries that have been allegedly linked to the water.

The slew of lawsuits comes on the heels of a warning from the FDA about Real Water’s possible dangers. It warned the public not to cook with, drink, sell, or serve Real Water.

The allegations in the lawsuits against Real Water are that the water has caused liver damage and other sicknesses. Some examples include:

These injuries, for some plaintiffs, allegedly resulted in hundreds of thousands of dollars in medical bills.

What Is Real Water Being Accused of?

Real Water is marketed as the “healthiest drinking water available” with detoxifying properties. Labels state that the water is infused with negative ions and alkalized. Court documents allege that the water comes from the Las Vegas public tap water supply and contains dangerous amounts of toxins.

If You Drank Real Water and Became Severely Ill, You Might be Entitled to Compensation

If the answer to these questions is “yes,” call our lawyers at Alonso Krangle, LLP, to find out if you are eligible to file a lawsuit. You might be entitled to collect substantial compensation for your injuries.

Call us today at 800-403-6191 to protect your legal rights and determine if you can file a Real Water lawsuit.