Lawsuits Against Revel Scooters Being Filed by New York Residents 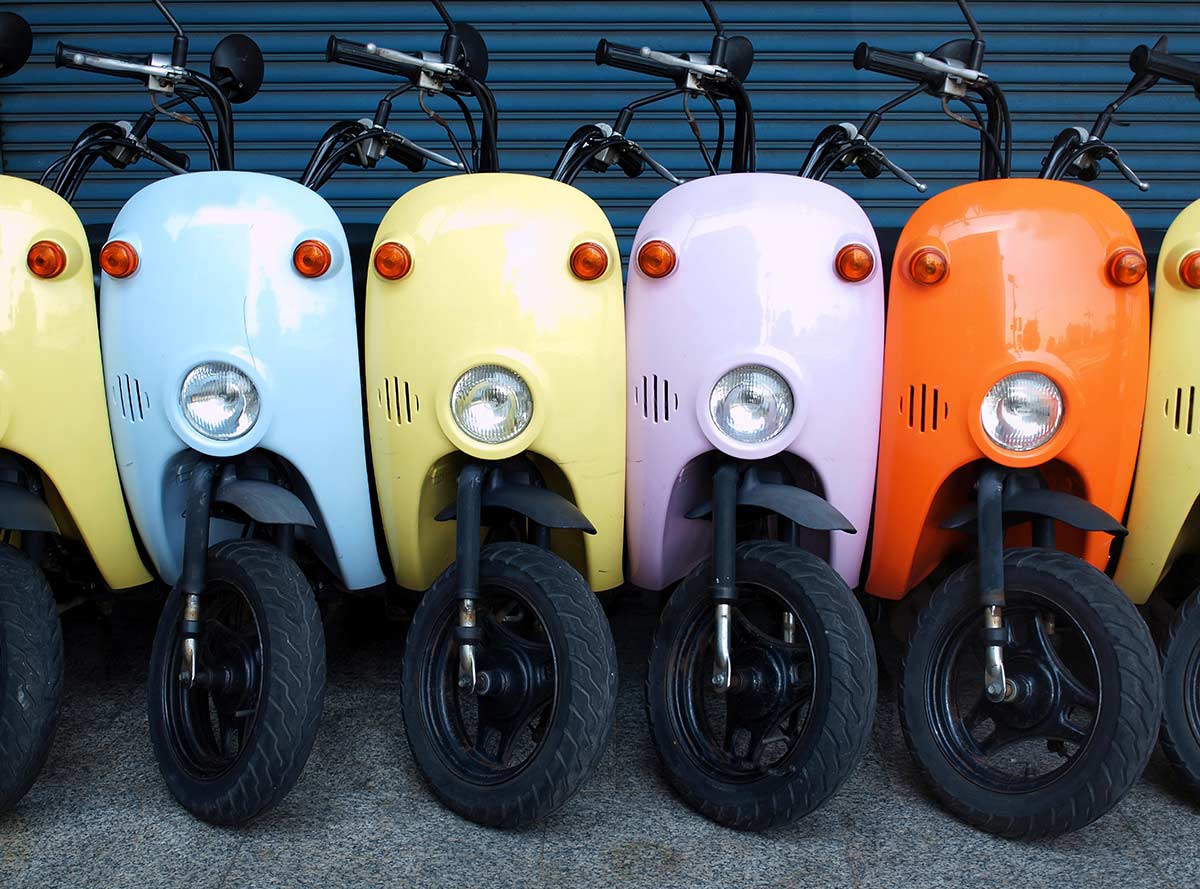 At least seven lawsuits have been filed against Revel by people claiming they suffered severe injuries because of “shoddy” scooters and other problems. Revel is a scooter or moped sharing company with a fairly significant presence in New York, including Brooklyn, Manhattan, and Queens.

Their popularity increased during the pandemic as people sought faster ways to get places without getting into a cab or Uber. For just a few dollars, as long as you hold a valid driver’s license, you can hop on a Revel with a passenger and head to your destination.

The New York Post (the Post) reported on the victims’ injuries and lawsuits filed against Revel. In each of the lawsuits, the injured victim blames Revel for causing their injuries.

Here is a brief summary of some of the lawsuits that have so far been filed against Revel and the injuries people have suffered:

Revel claims that they take safety very seriously and have protocols in place to prevent injuries and accidents. Some of them came after many of these injuries and fatalities occurred.

The lawsuits, however, claim that Revel has been negligent in multiple ways. One attorney told the Post that there “seems to be a continuing theme of people finding mechanical issues” and “a lack of maintenance and lack of training.”

Training is still not required to rent and ride a Revel scooter, although you must watch a short instructional video when you open an account. However, the company has implemented a helmet selfie policy that requires riders to snap and send a selfie of themselves to prove they are wearing an approved helmet when they ride. They have also rolled out a safety exam that riders must take to maintain their status as an authorized user.

Revel’s critics are not satisfied with the safety measures they have undertaken and claim they are insufficient to protect riders, passengers, and the people surrounding them on our busy city streets. The lawsuits claim that Revel has been negligent in making sure the scooters are safe to drive and that riders have the necessary training required to do so safely.

Revel denies these allegations, assuring riders that it conducts “regular maintenance checks on every vehicle and our Field Team is on-hand to offer support and safety checks in every borough.” For now, it will be up to the courts to determine if this is true.

Contact Our Lawyers at Alonso Krangle, LLP, if you Were Injured Riding a Revel Scooter.

If you were injured while riding a Revel moped or because of a Revel scooter, you might be entitled to compensation for your injuries. Call our lawyers Revel scooter lawyers at Alonso Krangle, LLP, to find out more about your legal rights when you get injured in an accident.

Call us today at 800-403-6191 to schedule a free evaluation of your Revel scooter accident claim.