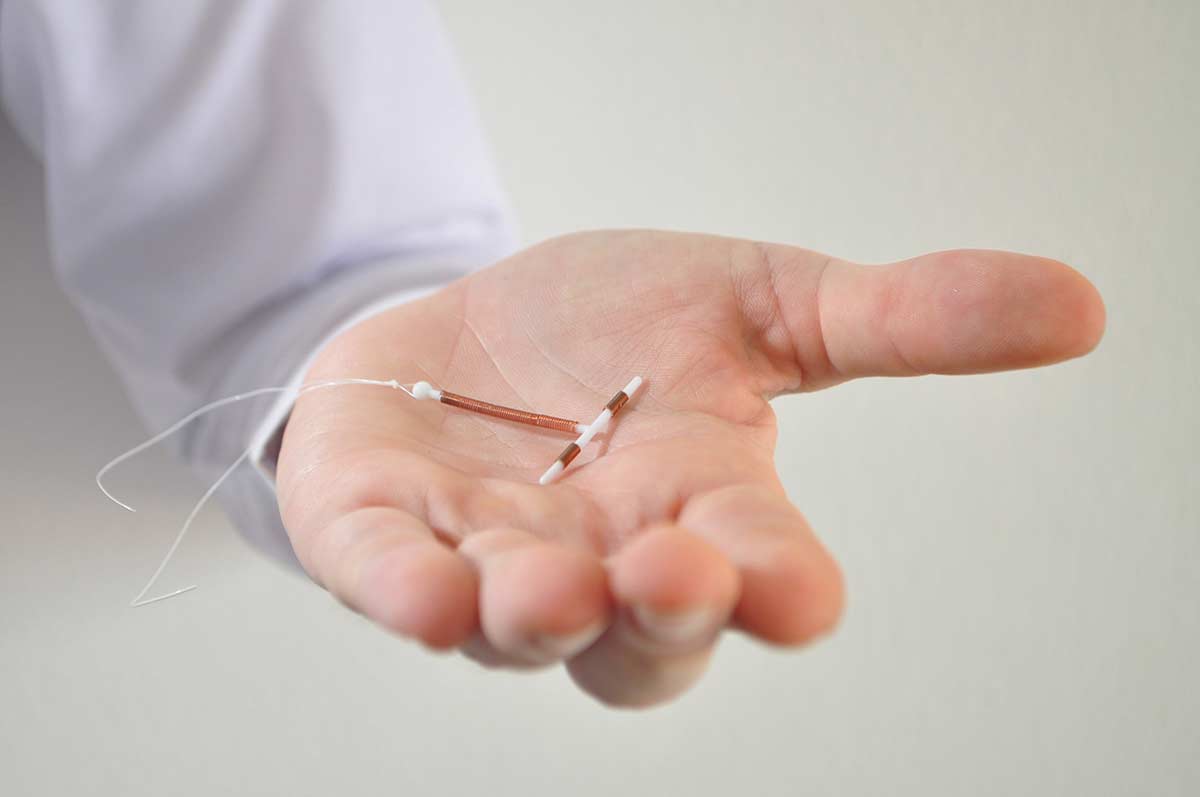 Four women in Missouri are the latest to file lawsuits alleging they suffered complications from the Paragard IUD. They join women around the country who claim Paragard IUDs are defective and that the manufacturers failed to warn them of the risks and dangers of Paragard.

These individual lawsuits filed in federal court in Kansas City, name Teva Pharmaceuticals (Teva) and The Cooper Companies, Inc. (Cooper) as defendants. Teva created Paragard and sold it to Cooper in 2017 for more than $1 billion.

Paragard is an IUD, also called an intrauterine device, that prevents pregnancy. It is the first IUD that does not prevent pregnancy by releasing hormones into the uterus. Instead, it releases small amounts of copper, which interferes with fertilization.

Paragard is marketed as the first non-hormonal IUD that can prevent pregnancy for up to 12 years. Because it does not contain hormones, women can avoid some of the more common side effects of many birth control methods, such as weight gain and mood swings. Marketing materials also claim that it can be easily removed if you decide it is time to get pregnant.

The most significant reported complication reported by women filing Paragard IUD lawsuits is that it breaks upon removal. When this occurs, it can embed in the uterus, migrate, become expelled, and cause the need to have the IUD surgically removed.

Paragard copper IUD lawsuits allege that although Paragard comes with some warnings about possible side-effects, it has been aggressively marketed as safe and effective when it is, they claim, defective. The lawsuits also allege that patients were never adequately warned about the risks of breakage.

Paragard Has Other Dangerous Side Effects

Paragard has been linked to a number of side effects, some of which can be extremely dangerous. Paragard IUD side effects can include:

If you were injured by the Paragard copper IUD, call our lawyers today to find out if you can file a Paragard injury lawsuit. Our defective medical device lawyers at Alonso Krangle, LLP, are interviewing women who experienced Paragard IUD breakage during removal and needed surgery or had other serious complications.

If you were injured by Paragard IUD, you might be able to collect compensation from the makers of this defective medical device. You might be entitled to lost income, medical costs, and pain and suffering.

At Alonso Krangle, LLP, our lawyers have experience handling all types of defective medical device cases. Call us today at 800-403-6191 for a free evaluation of your Paragard IUD claim.