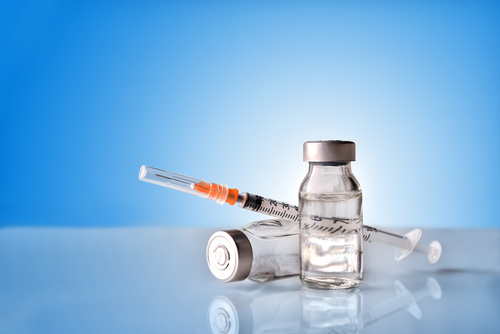 Understanding the Dangers of Lemtrada

Individuals suffering from multiple sclerosis were likely encouraged by the emergence of a new treatment option called Lemtrada (alemtuzumab). However, since its approval by the U.S. Food and Drug Administration (FDA) in 2014 as a means to address relapsing forms of the disease, concerns have emerged about its safety. This has led to the agency issuing a formal warning regarding rare, but very serious potential side effects of the medication.

In late November of 2018, the FDA announced that a concerning number of patients taking Lemtrada had experienced complications including stroke as well as tears in the arterial lining in the areas of the head and neck. The potential for lasting disability and death as a result of these side effects necessitated a formal warning, and it is something of which all multiple sclerosis patients need to be aware.

The FDA emphasized that anyone using Lemtrada must seek emergency medical treatment immediately if symptoms of these complications should appear. Among the danger signs are sudden numbness of the face or extremities, sudden confusion or difficulty processing language, vision changes, dizziness, severe headache and loss of coordination.

Dangerous pharmaceutical drugs can produce a cascade of harm for patients as well as their entire families. Not only is permanent disability and sometimes even death a possibility, the financial toll that can accumulate is often truly devastating. Medical bills, lost wages, therapy and rehabilitation costs and other losses begin to mount rapidly, regularly leaving victims in desperate straits.

When the time comes to hold drug makers accountable for placing unsafe medications on the market, it is important to align with defective drug attorneys with the knowledge and resources required to prevail. The seasoned practitioners at Alonso Krangle LLP stand ready to fight for victims at every stage of the process, working to secure every dollar of compensation they deserve.

If you or a loved one has been seriously harmed by a pharmaceutical product and wish to pursue justice and fair financial recovery, now is the time to align with a team of defective drug lawyers in New York who are prepared to do battle on your behalf.