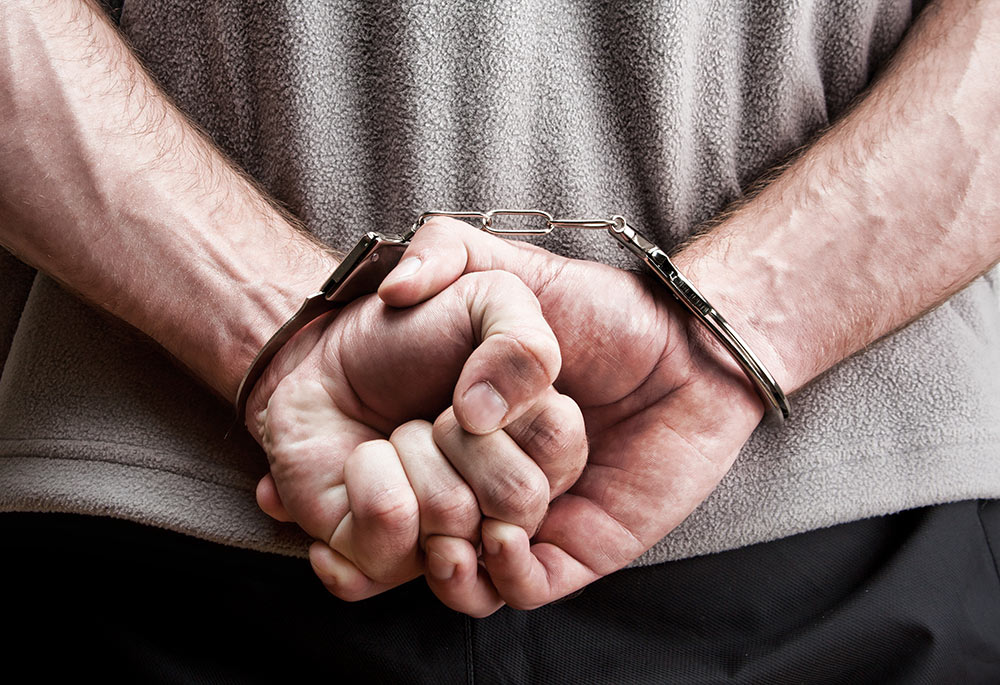 The Child Victims Act (CVA) gave victims of childhood sexual abuse a look-back window to file claims which were previously time-barred against their abusers. The ASA would do the same for individuals who were adults at the time of their abuse or assault.

What Is The Adult Survivors Act?

Senator and Senate Judiciary Chair Brad Holyman along with Assembly Member Linda B. Rosenthal is the sponsor of the Adult Survivors Act. In Senator Holyman’s words,

“This legislation would create a one year window for the revival of time-barred civil lawsuits based on sex crimes committed against individuals who were 18 years of age or older.”

Currently, the statute of limitations for adult sexual abuse survivors is three years. For criminal cases, the time is generally between two years and five years, depending on the nature of the crime.

The New York legislature did extend some statutes of limitations in 2019 for specific sex crimes. The legislature, however, did not extend the time period for all sexual assault and abuse crimes and did not provide any type of look-back window for time-barred claims.

The ASA would allow anyone who was over 18 at the time they were sexually assaulted or sexually abused one full year to file a civil lawsuit against their abuser. Passage of the ASA could allow thousands of previously barred victims to seek accountability and compensation from the people who hurt them, just like the Child Victims Act did for survivors of child sex abuse.

The CVA became law when the entire country was beginning to learn just how widespread child sexual abuse has been. The Catholic Church, Boy Scouts, and other organizations were being accused of horrible crimes against children. Many people who survived child sexual abuse at the hands of priests, teachers, and trusted mentors, became adults fraught with depression, addiction, violence, and PTSD.

Countless victims did not have the strength or ability to come forward with allegations of abuse until decades had passed. For many, the statute of limitations was long expired, leaving them with no legal recourse and no closure.

These were some reasons that advocates fought hard for the Child Victims Act – believing that children who were victims of abuse needed (and deserved) the chance to seek accountability and compensation from the people that hurt them and the institutions that failed to protect their safety.

The CVA extended the statutes of limitations for civil lawsuits and criminal charges related to sex crimes and gave a two-year look-back window for previously time-barred claims. This meant that anyone who was sexually abused or sexually assaulted as a child under the age of 18 had two years to file a lawsuit regardless of how much time had passed since the abuse.

When New York passed the Child Victims Act, more than 6,000 previously barred individuals filed lawsuits against the people who abused and attacked them when they were children. These victims would never have had the opportunity to seek justice or compensation without this important law.

Proponents of the Adult Survivors Act hope to give those who were sexually assaulted as adults – 18 and older – the same important opportunity.

Will The New York Assembly Pass the Adult Survivors Act?

The bill was introduced in 2019 following reports of widespread sexual harassment and assault in various workplaces. As more women came forward, many people saw an urgent need for stronger legislation against attackers and the institutions that protected them. The Act very quickly sailed through the New York Senate.

While the reason for the delay in passing the ASA is not clear, some speculate that it was Cuomo’s allegedly inappropriate and illegal behavior, and possibly others in the state legislature, that kept the ASA from becoming law. Many people hope that New York’s new governor, Kathy Hochul, will prioritize the ASA in ways former Governor Cuomo did not.

If you were victimized by sexual abuse or sexual assault as a child or adult, call our lawyers at Alonso Krangle, LLP. You might be eligible to file a civil lawsuit and seek compensation from the people who harmed you.

Our lawyers fight for the rights of sexual abuse victims and want to see justice served. Let us help you get the compensation allowed by law.