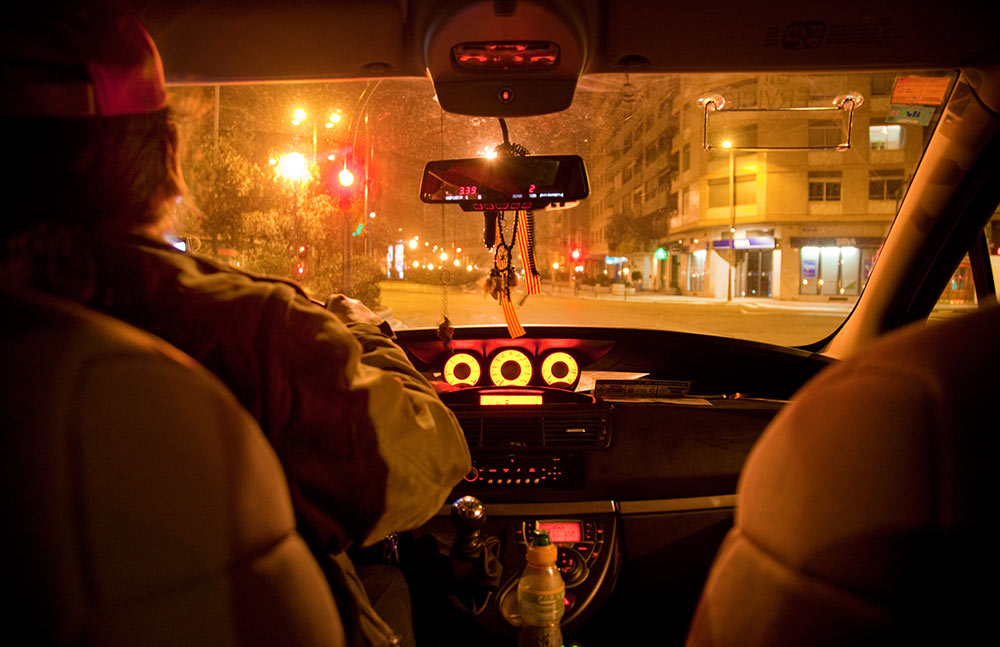 Uber is no stranger to controversies related to sexual assault. Last year, after growing pressure, Uber acknowledged that in 2017 and 2018, approximately 6,000 people in the US filed sexual assault reports with the rideshare giant.

The complaint filed in New York Supreme Court contains scathing allegations against Uber’s policies and practices, claiming the rideshare company has been negligent and deceptive, putting passengers at risk.

Tyler Sonnemaker, writing for Business Insider, reported on some of the lawsuit’s details. The complaint alleges that Uber’s negligent monitoring and supervising of drivers’ interactions with passengers resulted in the victim’s sexual assault by an Uber driver in New York in 2018. The complaint also alleges that Uber’s failure to adequately screen its drivers was a factor that contributed to injuries.

The complaint further claims that Uber has taken systemic steps to hide a “clear pattern” of sexual assault committed by its drivers. Court documents allege that Uber has deceptively promised and marketed safe rides, especially for women, despite the thousands of assaults on record. The lawsuit also claims that with full knowledge of the potential dangers to riders, Uber has taken no steps to protect the safety of its passengers. The complaint states,

“Despite providing minimal background checks and no oversight or monitoring of its drivers, Uber nonetheless affirmatively induces passengers, particularly young, unaccompanied, vulnerable women, to use its services with the false expectation of safety.”

Uber has a controversial history when it comes to sexual assault reports.

It was only after pressure that Uber acknowledged the receipt of thousands of sexual assault reports from Uber passengers. The reports made in 2017 and 2018 were finally disclosed to the public in 2019.

Liability in this context is often due to negligent hiring or negligent supervision. In the case of an Uber sexual assault victim, or victims of other injuries caused by Uber drivers, these are some questions that might be considered:

In this Uber sexual assault lawsuit, the victim has asked a jury to award “compensatory and statutory damages from Uber for all physical and economic harm she suffered as a result of its negligence.”

It is possible this Uber will settle this and the hundreds of other sexual assault lawsuits before juries get to determine whether or not the company was negligent. It should be noted that according to Business Insider, Uber declined to comment on the writer’s request for a comment regarding the sexual assault litigation.

If you were injured in an Uber accident or were the victim of an Uber sexual assault, please call our Uber injury lawyers for help.