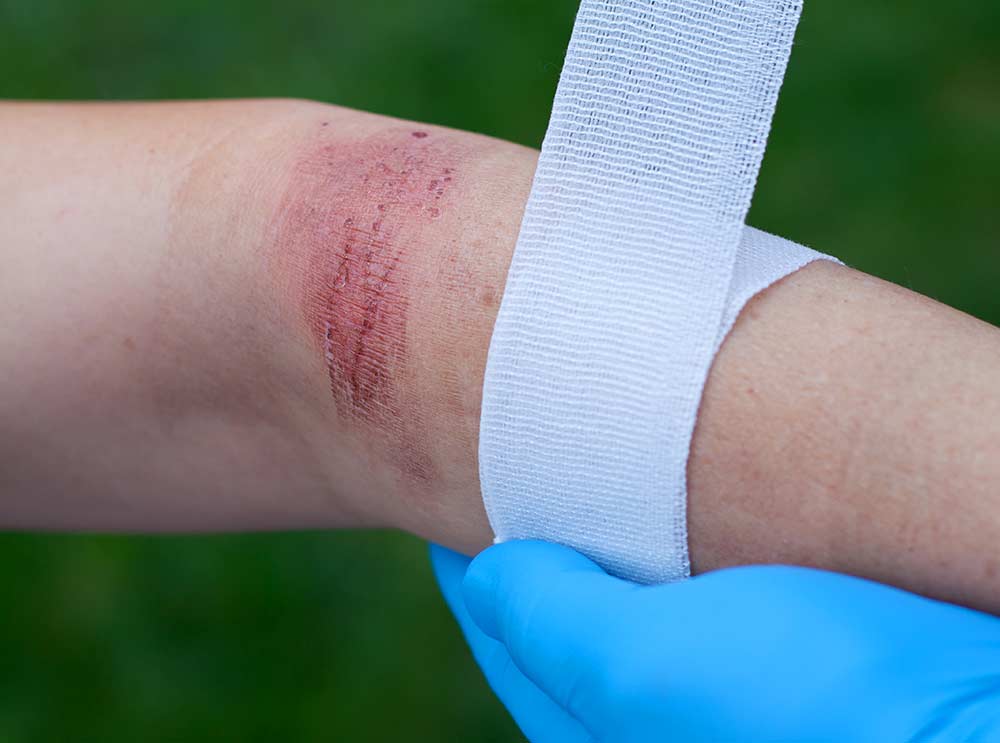 When negligence causes accidents that result in injuries, the victims of those injuries often have the right to collect damages. Sometimes victims recover damages from insurance companies. At other times, they file personal injury lawsuits, which either settle or go to trial.

When personal injury cases involve severe injuries, victims can receive significant compensation for things like medical expenses, rehabilitation, and pain and suffering. The amount will vary depending on the injuries, how the injuries occurred, and how much the victim suffered and will continue to suffer. The goal is ensuring that the victims collect compensation that accurately represents the true nature of their injuries and their suffering.

In July 2019, a New York jury awarded Alonso Yanes $59 million after he suffered severe burn injuries in 2014 while in his high school chemistry class. In August 2020, a New York State Supreme Court Justice upheld the verdict, making it one of the largest awards for pain and suffering ever to be affirmed in New York.

In 2014, Alonso Yanes was 16 and a sophomore student at Beacon High School. His chemistry teacher Anna Poole attempted to conduct an experiment called “the Rainbow” to demonstrate how salts change color when exposed to methanol.

The result of her attempt was a huge fireball that immediately engulfed Yanes in flames.
Yanes testified that he was “hopelessly burning alive.” One witness testified at the trial that Yanes was burning for at least one full minute.

Yanes suffered third-degree burns over much of his body, leaving him disfigured and facing various health problems. He spent over five months in the hospital after the accident and has had over 120 medical procedures in the years that have followed.

Yanes filed a lawsuit against Poole and the New York City Department of Education. The defendants argued in their defense that the chemistry experiment gone awry was nothing but a tragic accident and that there was no negligence. However, weeks before this horrible “accident,” the United States Chemical Safety Board issued a video warning of the dangers of this exact experiment.

The defendants asked the court to reduce the damage award. Judges can do this when they find that an award deviates from what is reasonable under the case’s circumstances.
Justice Alexander Tisch wrote in a 38-page opinion that “the emotional suffering that Mrs. Yanes must endure on a daily basis is tremendous.” Tisch laid out dozens of facts, including Yanes’s own testimony, which indicate the jury award was indeed “based upon a fair interpretation of the evidence.”

Tisch stated, “the jury carried out its duty based upon this Court’s charge on the law that if ‘the plaintiff is entitled to recover from the defendant, it must render a verdict in a sum of money that will justly and fairly compensate the plaintiff for all losses resulting from the injuries and disabilities he sustained’ … including the loss of enjoyment of life.”

Contact Alonso Krangle, LLP if you suffer injuries in an accident. We represent victims of burn injuries, car accidents, slip and fall accidents, and other innocent victims of negligence. Call us at 800-403-6191 or 516-350-5555 today for a free case evaluation.

What is the New York Adult Survivors Act?