NYC Woman Claims She was Fired For Being Gay

NYC Woman Claims She Was Fired Because of Her Sexual Orientation 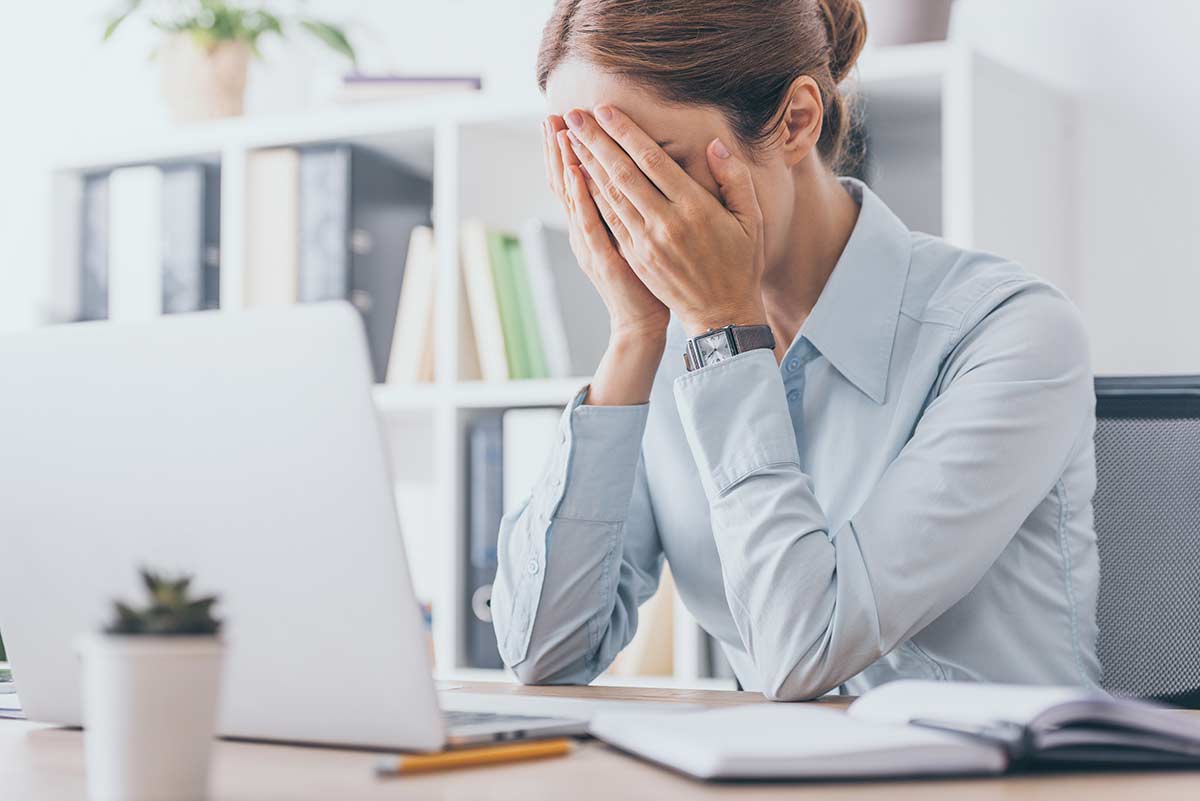 One of the modern age’s better accomplishments is the recognition of gender rights and the resulting laws put in place to protect and preserve those rights. And yet, two decades into the 21st century, people still experience sexual discrimination and harassment in almost all facets of daily life, more particularly at work.

Recently, an NYC woman filed a lawsuit against her former employer, claiming that she was the victim of sexual discrimination and was wrongfully terminated.

According to Tanya Gamble, the discriminatory acts began when she posted on Facebook a video of her engagement with her same-sex partner. The video circulated among her co-workers and, eventually, management. As the days went by, Gamble claims that her colleagues and her supervisors started treating her differently. Soon after, her supervisors told her that the business no longer needed her services. Gamble claims that the revelation of her sexual orientation caused her dismissal, which is unlawful under New York laws.

What is Gender Discrimination?

Under New York law, employers employing 4 or more individuals are not allowed to sexually discriminate.

However, understand that gender discrimination is slightly different from sexual orientation discrimination, which we will be discussing next.

What is Sexual Orientation Discrimination?

This protection, outlined in the SONDA Act, prohibits sexual orientation discrimination in a variety of situations, including housing, employment, education, and the extension of credit.

More than a decade later, the law was expanded through the passage of the GENDA Act, which added additional terms and protections to the SONDA Act.

What are the SONDA and GENDA Acts?

The Sexual Orientation Non-Discrimination Act or SONDA was signed into law in 2002 and became effective on January 16, 2003. It is the primary law in New York that protects persons from discrimination by their employers based on their sexual orientation. The law is part of New York’s Human Rights Law.

In 2019, the SONDA was expanded by the Gender Expression Non-Discrimination Act or GENDA. GENDA added the categories of “gender identity” and “gender expression” to the list of additional protections from discrimination.

Gender expression differs from sexual orientation. It is the act of expressing one’s gender, including behavior, interests, or individual appearance.

How Do I Know if I Am a Victim of Sexual Orientation Discrimination?

Like Tanya Gamble, you might sense that your co-workers are shunning you or that your supervisors have taken a sudden dislike to you and your work product, all because of your sexual orientation. If you experience something similar, remember the following:

If any of these situations have occurred during your employment and you have suffered adverse consequences, consult our experienced sexual orientation discrimination to find out if you can collect damages.

What Can I Do About Sexual Orientation Discrimination?

Under New York law, some rules and regulations govern the procedures and processes you must follow to file a discrimination complaint. You might have to follow internal rules as well. For example, some employers require you to put something in writing explaining the details of the alleged discrimination. You might be able to file a complaint with the New York State Division of Human Rights, another applicable government agency, or a lawsuit in court.

A good first step is to reach out to our experienced employment discrimination lawyers and let us help you understand your rights and navigate your case.