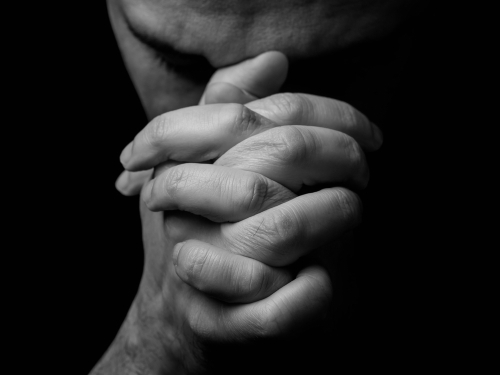 After the stunning admission of reports coming out of Pennsylvania of priests sexually abusing children over the course of several decades, the Vatican responded in a statement: “There are two words that can express the feelings faced with these horrible crimes: shame and sorrow. The abuses described in the report are criminal and morally reprehensible. Those acts were betrayals of trust that robbed survivors of their dignity and their faith.”

The reports allege that over 300 priests abused over 300 children while church officials covered up the abuse for years. The Vatican continued to comment by saying, “The Church must learn hard lessons from its past, and there should be accountability for both abusers and those who permitted abuse to occur.”

Pope Francis however, did not make a statement. The archbishop of Washington, Cardinal Donald Wuerl has also been accused of assisting priests who were sexually abusing children while he served as Pittsburgh’s bishop from 1988-2006.

The report emerges after a two-year thorough investigation by Attorney General Josh Shapiro who discovered the cover-up. Several witnesses attested to this abuse before a grand jury along with evidentiary support from six dioceses.

The majority of the victims were young boys but girls were also abused. The reports are extremely graphic and absolutely heart breaking. The reported sexual abuse contains groping, masturbation and rape. One victim, a boy, was forced to say confession to the priest who sexually abused him. Another 9-year-old victim, also a boy, was forced to perform oral sex and then had his mouth washed out with holy water. Yet another boy was made to model naked as if being crucified as Jesus Christ and then was photographed by a group of priests who Shapiro said produced and shared child pornography on parish property.

The statute of limitations that would be helpful to this victims, is unfortunately no longer available. Also, nearly half the priests that are accused of this abuse are now deceased along with priests who have been put on leave or dismissed from priesthood.

“The cover-up was sophisticated. And all the while, shockingly, church leadership kept records of the abuse and the cover-up,” Shapiro said. “These documents, from the dioceses’ own ‘Secret Archives,’ formed the backbone of this investigation.”

Due to the possibility of missing records and of course victims who are fearful of speaking out about their abuse, it is more likely than not that the actual number of sexually abused and exploited children could range in the thousands.

The Vatican stands by their statement of condemning the sexual abuse of minors despite the reports.

“Victims should know that the Pope is on their side,” the statement continued. “The Holy Father understands well how much these crimes can shake the faith and the spirit of believers and reiterates the call to make every effort to create a safe environment for minors and vulnerable adults in the Church and in all of society.”

If you have been sexually abused please call our clergy sexual abuse attorneys at Alonso Krangle LLP at 800-403-6191 or through our website at www.fightforvictims.com. Our attorneys are sensitive to your story and will assist you in recourse and the compensation and justice you deserve. We will fight together against your abuser or any institution that has failed to protect you. Please call us today to review your legal rights.