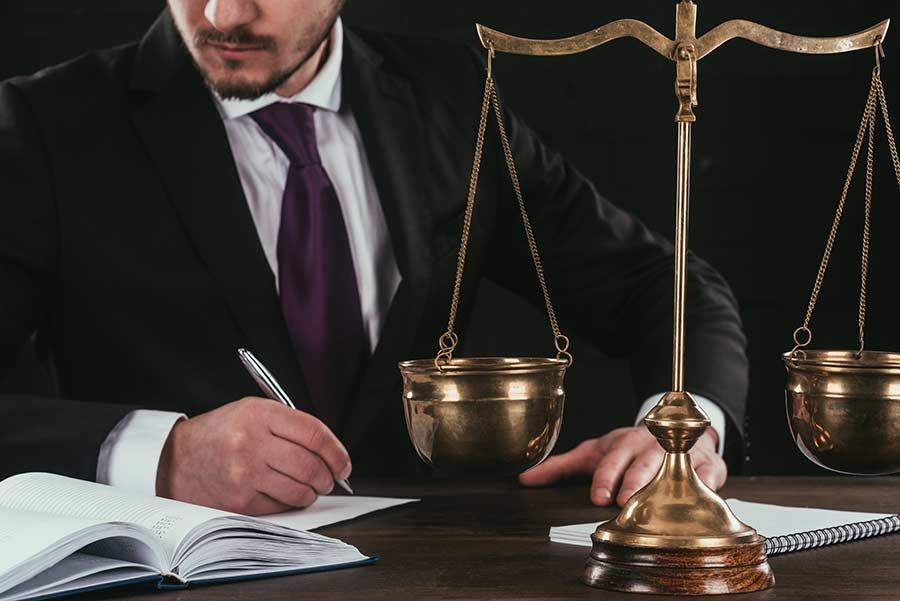 For close to 30 years, military veterans and their families were exposed to toxic water while living and working at Camp Lejeune in North Carolina. Men, women, and their children drank, bathed in, and cooked food in water containing unhealthy levels of toxins, solvents, and chemicals. These known carcinogens, including TCE and PCE, existed in amounts hundreds of times those allowed by safety standards.

For many of the US service men and servicewomen who lived, trained, and worked at Camp Lejeune and their families, their exposure to toxic water resulted in tragic consequences. Many lost babies to cancer. Others suffered a high number of miscarriages or delivered stillborn babies. Many women delivered children with congenital disabilities. In addition to these heartbreaking circumstances, there are reports of more debilitating injuries. Adults exposed to the contaminated water suffered serious and potentially fatal illnesses such as breast cancer, lymphoma, and leukemia.

A North Carolina law prohibited our military families from seeking damages from the government for exposing them to chemically contaminated water. Despite allegations that the US military knew about the contamination for years, it did not acknowledge wrongdoing or responsibility.

Now, with the Camp Lejeune Justice Act, people or their families who lived or worked at Camp Lejeune, North Carolina, for at least thirty days between 1953 and 1987 and experienced illness or death related to the toxic water will be able to file claims against the US government.

“Victims of Camp Lejeune, North Carolina, water contamination have two years from the statute’s date of enactment to file suit.” A family of a deceased person also has two years to file suit on their behalf.

Damages may include compensation for past, present, and future medical expenses, pain and suffering, and loss of enjoyment of life.

The PACT Act, of which the Camp Lejeune act is part, provides health care and other support to millions of military veterans who were exposed to toxic burn pits. Biden stated at its signing that,

“This is the most significant law our nation has ever passed to help millions of veterans who are exposed to toxic substances during their military services.” This bipartisan bill, passed with some vocal help from Jon Stewart, is, according to Biden, “long overdue, but we finally got it done together.”

Call our lawyers today at (800) 403-6191 to find out if you are eligible to file a lawsuit for damages caused by the toxic chemicals found in the water at Camp Lejeune.

Did you live or work at Camp Lejeune for at least 30 days from 1953-1987? Did you or a family member develop cancer? Experience miscarriages, fertility or pregnancy complications, or stillbirths? Did you lose a child to cancer?

If any of these things occurred, you might be able to hold the government accountable for exposing you to known carcinogens in the water at Camp Lejeune. Call our lawyers for a free evaluation of your Camp Lejeune toxic water lawsuit.