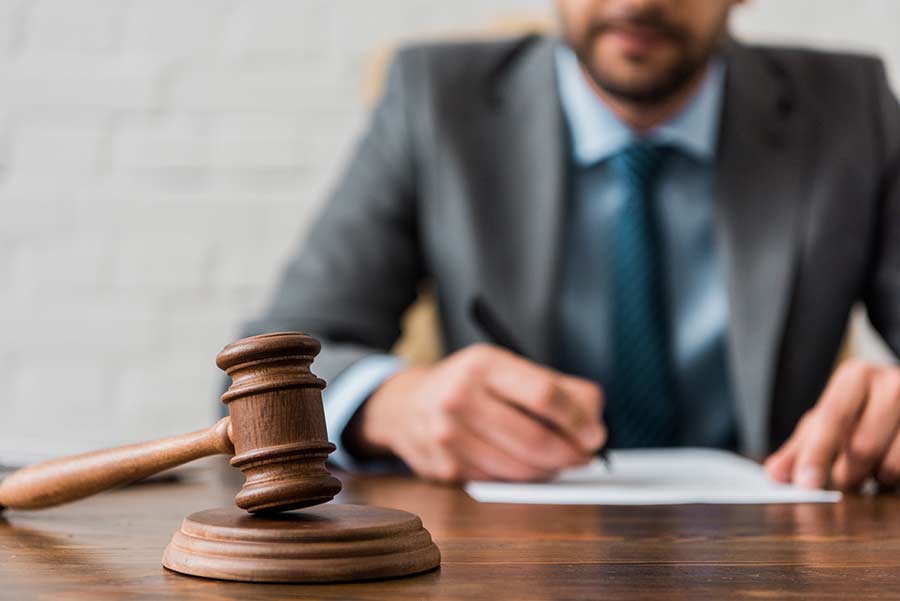 The PACT Act (Sergeant First Class Heath Robinson Honoring our Promise to Address Comprehensive Toxics), the bi-partisan bill passed on August 2, 2022, is expected to be signed by President Biden any day. This law will expand health care benefits and health-related services to veterans exposed to toxic burn pits while serving in the military.

The Camp Lejeune Justice Act was passed as part of the PACT Act and is also awaiting the President’s signature. This law will make it possible for veterans exposed to toxic water at Camp Lejeune in North Carolina to sue the federal government.

Both laws seek to address “toxic exposures that have impacted veterans, as well as their families and caregivers.” The PACT will provide better health care and services for illnesses that result from toxic exposure. The Camp Lejeune Justice Act will allow victims who suffered injuries from exposure to contaminated water on the military base to sue the government for damages.

Why Is There a Separate Camp Lejeune Justice Act?

According to an August 3, 2022, article in the News & Observer, “From August 1953 to December 1987, military members on Camp Lejeune and Marine Corps Air Station New River were exposed to trichlorethylene, perchloroethylene, benzene and vinyl chloride in the base’s drinking water. The toxins led to birth defects, high risks of cancer, and other health conditions.”

An North Carolina law prevented people who suffered injuries from toxic exposure from suing more than ten years after they were exposed. Unfortunately, many injuries from chemicals and pollutants don’t appear until at least that long. This time limit made it almost impossible to seek remedies for the serious injuries our military veterans and their families suffered.

The Camp Lejeune Justice Act will allow anyone who lived or worked on the military base between the dates of August 1, 1953, and December 31, 1987, to file claims for damages for injuries resulting from exposure to the contaminated water.

Camp LeJeune was established in 1942 as a training base for Marines. The water for the base came from a shallow aquifer that soon became contaminated with chemicals and toxic byproducts from military activity occurring on the base.

According to the Navy, the base engineers, contaminants were not discovered until 1985, and the poisoned wells were shut down. In 1989, the base was designated a hazardous waste site, and the CDC launched a full investigation to determine the damage to human life.

Study after study showed the toxic effects of the water – breast cancer, miscarriages, stillbirths, and congenital disabilities, among other illnesses.

In 2012, congress passed the Janey Ensminger Act, which allowed people to collect VA benefits if they lived at Camp Lejeune for at least 30 days between 1953 and 1987 and developed specific illnesses. But this law did not allow anyone the legal right to seek damages for the harm they experienced because of the exposure to toxic water.

North Carolina law prevented these people from filing lawsuits because it had been more than ten years since their exposure occurred.

The Camp Lejeune Justice Act Removes this barrier and will allow our injured service members and their families to seek accountability and compensation from the federal government.

Call Alonso Krangle, LLP, at (800) 403-6191 if you or your loved one worked or lived at Camp Lejeune between 1953 and 1987 and developed a serious illness, experienced the loss of a baby, or suffered other harm possibly related to the toxic water.

We can determine if you are eligible to file a Camp Lejeune Justice Act lawsuit against the federal government for exposing you to toxic water. If so, you might be entitled to collect substantial damages. Call our lawyers today at (800) 403-6191 for a free evaluation of your Camp Lejeune toxic water lawsuit.