Ranitidine, Generic Zantac Subject to Recalls Because of Cancer Concerns 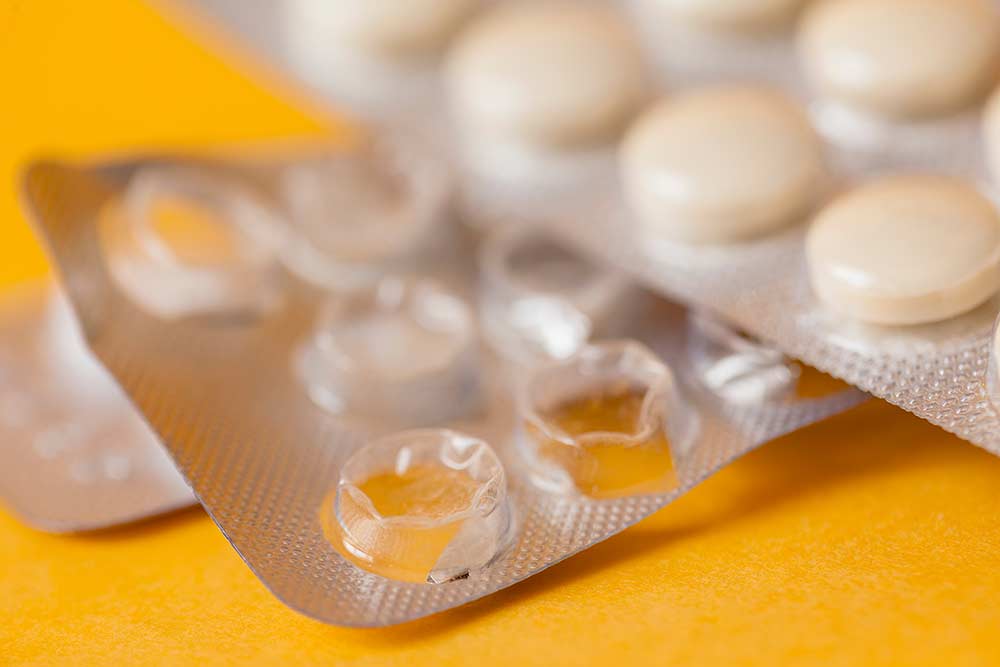 According to Drugwatch, there is a rising concern that the popular drug contains unacceptable levels of N-nitrosodimethylamine (NDMA), thought to cause cancer.

There have been no recalls (yet) of the brand name drug Zantac. However, manufacturers of both prescription and over the counter (OTC) generic versions of Zantac have begun pulling the medication from store shelves.

At the end of September 2019, Apotex Corp recalled OTC ranitidine. Drugwatch reported that the company “instructed wholesalers, distributors, and retailers to return the recalled drugs to where they were purchased and to quarantine any existing inventory.”

Also, at the end of September, Sandoz, Inc recalled more than a dozen lots of prescription ranitidine. Sandos stated that they “had confirmed that batches of Sandoz Ranitidine Hydrochloride Capsules 150 mg and 300 mg contained unacceptable levels of NDMA.”

NDMA is considered a probable carcinogen, despite which the FDA says it is reasonably safe to consume in small doses. The FDA and some independent laboratories are conducting sample tests on batches of generic ranitidine and brand name Zantac. The FDA has asked the makers of the drugs to do experiments as well. Results among the different testing groups have thus far been varied.

Concern over the presence of NDMA in ranitidine is not limited to the United States. Canadian regulators recently asked makers and marketers of ranitidine to stop its distribution until the NDMA issue is resolved. In France, regulators issued a recall of all generic and brand name Zantac. GlaxoSmithKline is allegedly recalling its ranitidine products from Hong Kong and India.

Is it Safe to Continue Taking Zantac?

The FDA has stopped short of telling people not to take Zantac and its generic relatives. However, the FDA suggested that patients who take over the counter ranitidine consider alternatives to treat their symptoms. For those on prescription ranitidine, the FDA recommends talking to their health care provider about available options.

Is Zantac the Next Valsartan?

Millions of Americans take valsartan for high blood pressure. The FDA recently recalled half of the entire US supply of valsartan. Why? Unacceptable levels of NDMA. Although NDMA is found in small amounts in our water supply and food chain, the level found in valsartan was enough to allegedly contribute to a higher risk of developing a variety of cancers. Several patients have filed lawsuits alleging tainted valsartan caused their cancers.

Time will tell if further testing of ranitidine results in Zantac recalls and Zantac lawsuits.

Contact Our Prescription Injury Lawyers to Discuss Your Case

If you have concerns about your exposure to the cancer-causing chemical NDMA because of Zantac, call Alonso Krangle, LLP at 800-403-6191. Our lawyers can provide you with a free consultation.