Bayer, AG (Bayer), which purchased Monsanto, has made a verbal promise to settle about half of the Roundup lawsuits currently pending against it. Fortune reported that “people familiar with the negotiations” told the magazine that Bayer reached agreements to settle between 50,000 and 80,000 lawsuits involving the weed-killer Roundup. The deals have not been signed and are waiting for approval from Bayer’s board.

According to Fortune’s sources, an announcement is expected, along with the signing of the settlement agreements, sometime in June. 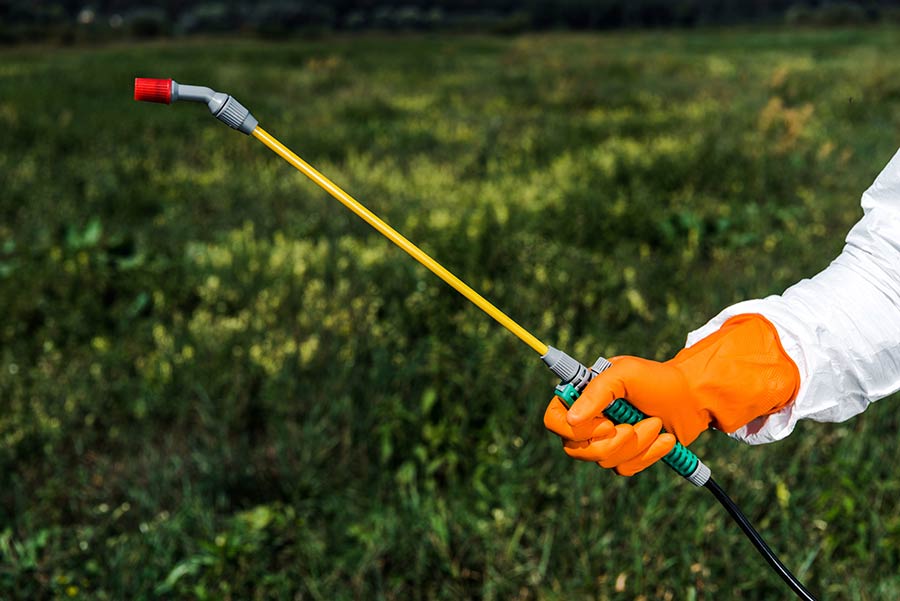 The exact number of lawsuits alleging that Roundup causes non-Hodgkin’s lymphoma is unclear. While Bayer reported in April that there were 52,000, Ken Fienberg, the Chief Roundup mediator, said there were 85,000. There are allegedly thousands of lawsuits being “held in abeyance” by agreements between Plaintiff’s lawyers and Bayer. Some say that in the US, the total number of Roundup cancer lawsuits is closer to 125,000.

The Mayo Clinic lists among the risk factors of developing non-Hodgkin’s lymphoma, “exposure to certain chemicals such as those used to kill insects and weeds.” Glyphosate, the dangerous chemical in Roundup, is what allegedly increases the risk of non-Hodgkin’s lymphoma. Bayer and the EPA claim Roundup does not cause cancer. But, plaintiffs have won millions of dollars in damages in court cases.

Juries decided that Bayer was responsible for making and selling Roundup without warning consumers that it might increase the risk of developing non-Hodgkin’s lymphoma. Bayer has appealed these verdicts.

What Will These Settlements Mean For Victims of Roundup Cancer?

Bayer has set aside billions of dollars to resolve Roundup cancer cases. How the money will be distributed among plaintiffs is unclear. Bayer claims that it has set aside 8 billion dollars to settle existing claims, including those being held in abeyance.

The “deals also limit eligibility for payments to non-Hodgkin’s Lymphoma cases and those where plaintiffs died of that specific cancer over the last decade.” Roundup cancer settlements currently apply to lawsuits filed alleging the weed killer caused non-Hodgkin’s lymphoma. Lawsuits involving Roundup and multiple myeloma are not part of this agreement.

Roundup Will Remain in Stores With No Warning

Fortune reports that the deal in its current form does not require Bayer to warn of the danger of Roundup. Roundup will still be on store shelves in the US with no warning that Roundup contains glyphosate, and that using Roundup may increase the risk of getting non-Hodgkin’s lymphoma. Sources told Fortune that as part of the settlement, Plaintiff’s lawyers will have to agree not to take on new Roundup cancer clients or advertise for Roundup cancer lawsuits.

Contact Our Lawyers Who Are Reviewing Roundup Cancer Lawsuits

Alonso Krangle, LLP, is currently reviewing Roundup cases. If you were exposed to Roundup and developed non-Hodgkin’s lymphoma, call our office today to find out if you can file a Roundup cancer lawsuit. Time may be of the essence so please don’t wait. You can reach our Roundup lawyers at 800-401-6191.