In an interesting new twist involving the controversial pesticide Roundup, someone has filed a lawsuit against a hardware store. A resident who developed cancer has sued Ace Hardware in Belville, Missouri, for selling Roundup. The suit is the first Roundup cancer case that accuses a retail establishment of negligence for selling a dangerous product.

In this lawsuit filed in St. Clair County names Monsanto Corporation, which was bought by Bayer last year, as well as the Ace Hardware company. The lawsuit contends the defendants were guilty of product liability involving Roundup for failing to warn, negligence, common law fraud, and breach of express warranty. The controversial ingredient in Roundup is glyphosate, a powerful and effective pesticide. 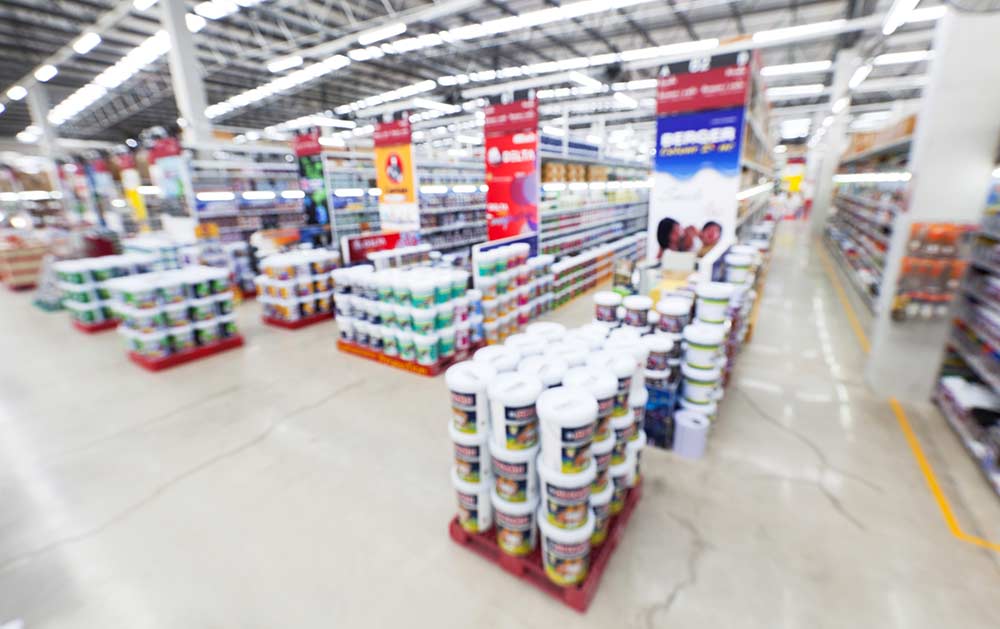 More than 40,000 people are suing Monsanto Corporation in the US, alleging that Roundup, the widely used pesticide, causes non-Hodgkin lymphoma. These lawsuits also claim that the company knew about how dangerous roundup is and failed to warn the public. Monsanto also allegedly took steps to hide the fact that roundup could cause cancer.

Roundup Trials Result in Huge Verdicts for Plaintiffs with Cancer

There have been three trials so far involving Roundup cancer claims where juries found that roundup caused non-Hodgkin’s lymphoma. A jury in one of the cases granted the plaintiff’s $2 billion in damages. The judge lowered that award to $87 million. No plaintiff’ has received payments thus far as Bayer is appealing the verdicts.

In another case, Monsanto and the Plaintiff have filed cross-appeals that have yet to be heard. Monsanto is trying to overturn the jury’s decision, which awarded $280 million to Lee Johnson. The judge lowered that award $78 million. Johnson has appealed for “reinstatement of the full $289 million.”

The Future of Roundup Litigation

More trials are scheduled for 2020, including five or six on the calendar in January and February. As this massive litigation “drags on” several plaintiffs have died or are undergoing health problems that are limiting their abilities to participate in depositions and trials.

According to a New York Times article from September 2019, “A settlement has been looking more likely. Bayer submitted a confidential proposal this month after a federal judge in California,” demanded the company begin negotiating with plaintiffs’ lawyers. The court chose Kenneth R. Feinberg, a victim-compensation expert, to direct the process.

Contact our Lawyers at Alonso Krangle, LLP, if you have received a diagnosis of non-Hodgkin’s lymphoma after exposure to Roundup. Our lawyers are reviewing roundup lawsuits now.