US Senate Holds Hearing to Learn More About Nursing Home 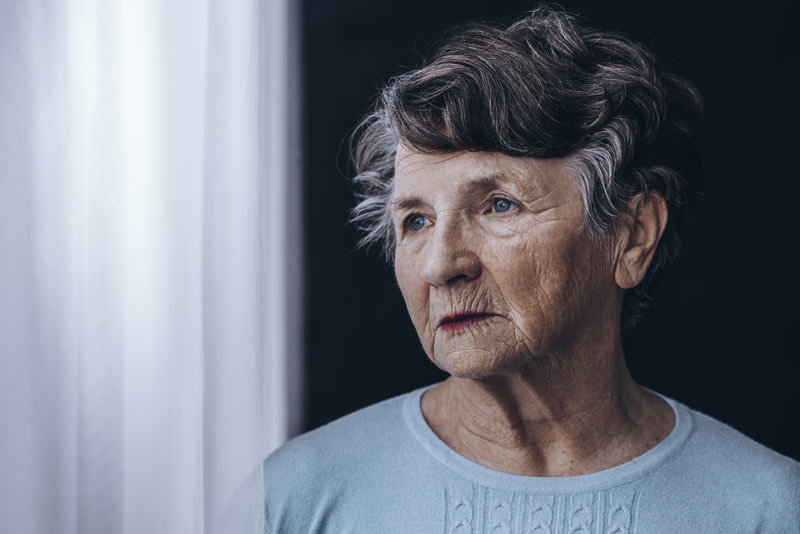 Reports of nursing home abuse have become epidemic. Our nation’s government is taking these reports seriously, investigating how to better ensure the safety of those at risk for abuse. A March 6, 2019 article by CNN reporters Jaqueline Howard, Blake Ellis and Melanie Hicken highlights horrific testimony from family members whose loved ones suffered neglect and abuse at the hands of so-called “caregivers.”

During the hearing in front of the US Senate Committee on Finance, Maya Fischer shared the details of learning her mother was the victim of sexual assault in her nursing home. Her mother was unable to speak or fight back against her attacker due to Alzheimer’s. She spent days trying to tell her about the rape with gestures and tears.

Another daughter, Patricia Blank, spoke about the neglect her mother experienced in her nursing home. Iowa Senator Chuck Grassley’s office issued a statement noting that the nursing home where Blank’s mother died “received the highest possible ranking from the Centers for Medicare and Medicaid Services (CMS) for quality of resident care, though it had been fined for physical and verbal abuse a year before [her] death.” How is this possible?

Is the System For Rating Nursing Homes Flawed?

A CNN 2017 investigation revealed that the federal government has cited more than 1,000 nursing homes for mishandling or failing to prevent alleged cases of sex abuse, including rape and assault, at their facilities between 2013 and 2016. Since that investigation, there have been some changes made to the way Centers for Medicare and Medicaid Services (CMS) investigates nursing homes.

In Senator Grassley’s statements, he questioned how a long-term care facility with confirmed reports of neglect or abuse could receive the highest rating from CMS. The testimony presented to the committee, he added: “lead(s) me to believe that continued oversight is needed in this area.”

Following the Senate committee hearing, CMS announced that it was going to be making improvements to its rating system as well as the tools that allow consumers to compare homes. According to the CMS website, the intended changes will “advance CMS’s goals to improve the accuracy and value of the information found on the site and promote quality improvement in nursing home care with the result of better health outcomes for residents.”

Dr. Kate Goodrich, the director of the Center for Clinical Standards and Quality at CMS, said they would continue efforts to implement better safety measure in federally funded nursing homes. These efforts, she says, will include:

Cooperation from Nursing Homes Is Needed

A more accurate nursing home rating system will help families make informative decisions when choosing a place for their loved ones. But without improvements at the ground level, this may not be enough. Isn’t conduct in nursing homes at the root of abuse and neglect? Abusive staff members and the failure to investigate or report improper behavior are issues that must be addressed.

Nursing home administrators and staff members must adhere to laws that exist to protect their patients. Some laws govern how and when they should investigate and report allegations of abuse and neglect. Many nursing homes dismiss claims with no real investigations because the alleged victim is unable to communicate in a way that makes their allegations believable. In other cases, residents are afraid to report the abuse.

Additionally, an employee must be trained to spot abuse and neglect. Many of them don’t know what to look for. No one is better suited than well-intentioned staff members, who are on the front lines, to recognize the signs of abuse and report the behavior.

“We should expand federal programs that attract health care workers to the nursing home profession. We should strengthen federal regulations around reporting and sharing of information about employees who have engaged in abuse through the creation of a national background check registry. And we should make resident and family satisfaction ratings of nursing homes publicly available.”

There has been a tremendous improvement in quality control, safety measures, and staffing of nursing homes across the country. There are penalties to impose when inspectors spot abuse and neglect. However, there is work to be done to shrink the gap between expectations and reality. Rules and regulations to punish nursing homes and abusers are good. But there should also be better systems for rating, reporting, investigating, hiring, and transparency if our loved ones in nursing homes are to be truly safe.

If you are dealing with nursing home abuse and neglect, call Alonso Krangle, LLP today at 516-350-5555 for a free case evaluation.