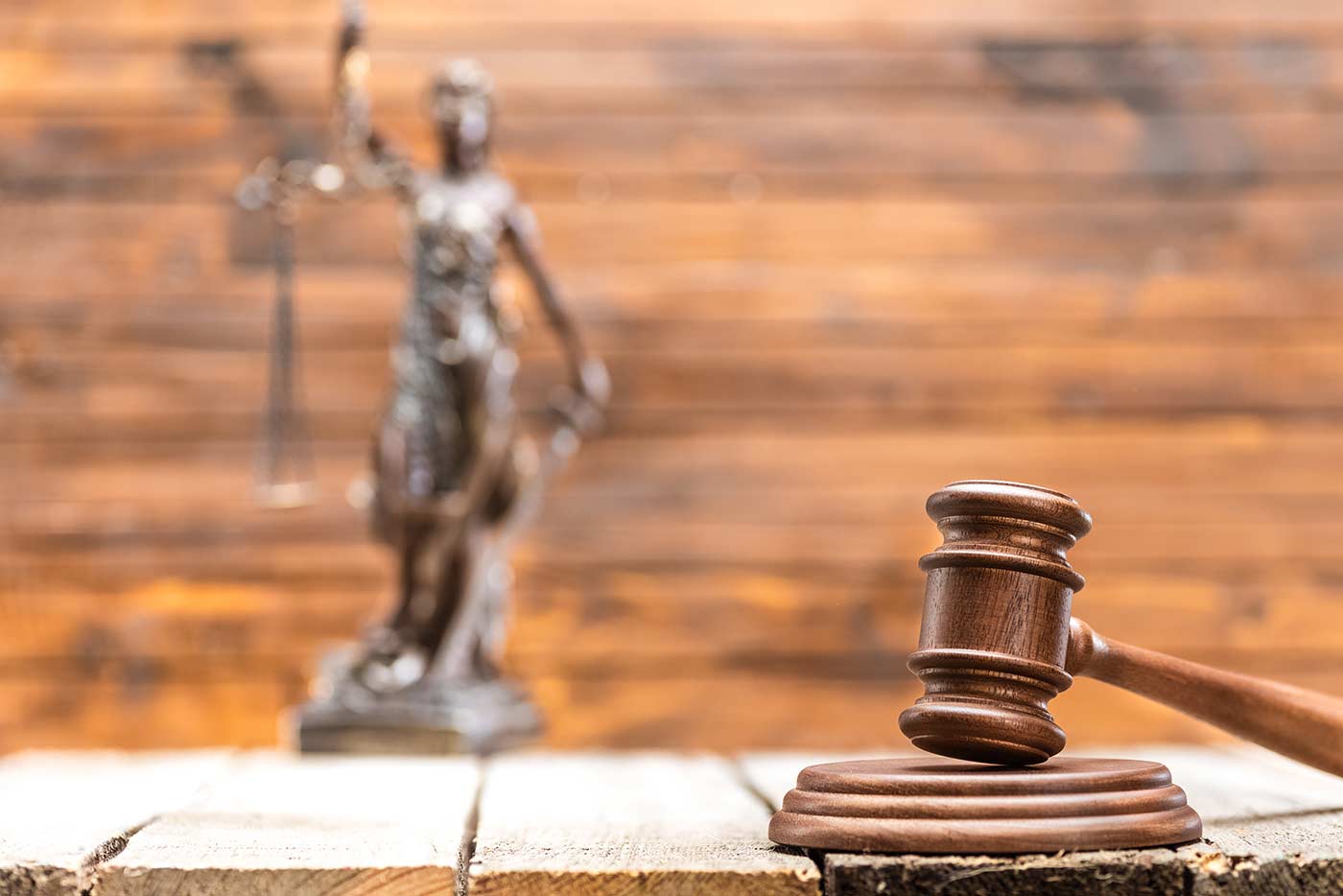 The litigation to which the transfer order pertains involves 55 Paragard IUD actions pending in 31 districts. The JPML was notified of an additional 25 Paragard cases that are potentially also related and, therefore, could become part of the MDL.

What Is Paragard and Why Are Women Filing Paragard Lawsuits?

Paragard is an Intra-Uterine Device (IUD) made from copper. It is the only FDA-approved non-hormonal IUD available in the US. Paragard has been the subject of a robust national marketing campaign touting the IUD as a safe and effective non-hormonal form of birth control.

Many women across the country, however, have reported serious complications and injuries caused by Paragard. Many of these victims have filed product liability lawsuits against the manufacturers and marketers of Paragard. The lawsuits claim that the Paragard IUD has a defective design, manufacturing defects and that the makers of Paragard failed to warn women of its dangers.

It is these lawsuits that are being consolidated into an MDL.

The plaintiffs and defendants in the cases acknowledged that no one district is the focal point of the Paragard IUD litigation and that the cases are all in the earliest of stages. The JPML concluded that since six actions are currently pending in the Northern District of Georgia and that it is a convenient and accessible location, it is a forum that makes sense.

The panel assigned the Paragard IUD litigation to the Honorable Leigh Martin May in the Northern District of Georgia for coordinated, consolidated pretrial proceedings.

The JPML considered the arguments of the defendants who jointly opposed centralizing the cases for various reasons. Teva Women’s Health, LLC, Teva Branded Pharmaceutical Products R & D, Inc., The Cooper Companies, Inc., and Cooper Surgical, Inc. In opposing centralization, defendants argued that the named defendants vary somewhat from action to action. This point was deemed irrelevant by the panel.

The Defendants also argued that the panel should not consolidate the claims because they would fail as a matter of law. However, the panel determined that it has no authority or inclination to rule on or even consider the merits of the actions before it when deciding on centralization.

The defendants also expressed to the panel their concern that creating an MDL would lead to the filing of numerous Paragard lawsuits, many of them frivolous, that would escape real scrutiny. This, the defendants argue, would put unnecessary pressure on the defendants to settle non-meritorious cases.

The panel determined that it is the attorneys’ role to weed out and take action against frivolous claims and that there are a variety of ways to do this.

The Panel stated in its Transfer Order,

“After considering the arguments of counsel, we find that these actions involve common questions of fact, and that centralization in the Northern District of Georgia will serve the convenience of the parties and witnesses and promote the just and efficient conduct of this litigation. These actions involve common allegations that the Paragard intrauterine device (IUD) has a propensity to break upon removal, causing complications and injuries, including surgeries to remove the broken piece of the device, infertility, and pain. The actions thus implicate questions concerning the device’s development, manufacture, testing, labeling, and marketing.”

Although Judge Leigh Martin May has not yet presided over an MDL, the panel expressed confidence in her ability to do so.

Did You Suffer Injuries Because of Paragard? Call Our Lawyers Today

If you were injured by a Paragard copper IUD, call our lawyers at Alonso Krangle, LLP, at 800-403-6191. Call now to find out if you are eligible to file a Paragard Lawsuit and receive compensation for your injuries.