Covid-19 Has Implications Far Beyond The Virus 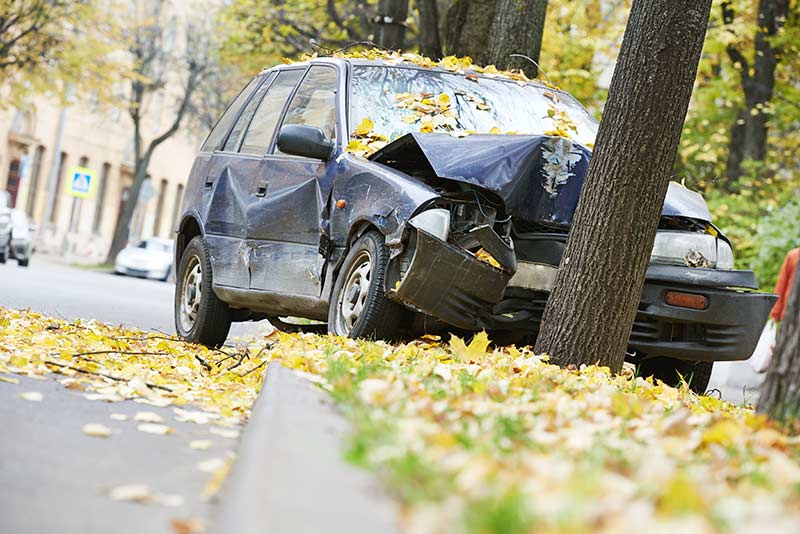 Covid-19’s impact has extended far beyond the hundreds of thousands of deaths from the virus. Many people have died from neglect in nursing homes during the pandemic. Others have died because they could not get medical treatment during the early stages of Covid-19. And, on March 21, it was reported that Kent Taylor, the founder, and CEO of Texas Roadhouse, died by suicide after finding his long-term symptoms of Covid-19 to be unbearable.

As we begin to emerge from the pandemic darkness, we face another danger. New reports indicate that Covid-19 has also impacted our driving habits. Despite driving less, the rate of fatal car crashes spiked considerably during the pandemic.

Traffic-Related Deaths Rose During the Pandemic

Covid-19 brought with it hardship, loss, and changes we never imagined. We learned to work from home, order everything we could on-line for delivery, and only go out in public when necessary.

In an alarming report, the National Safety Council concluded that despite Americans staying home and driving fewer miles during the pandemic, there was a sharp increase in traffic-related deaths across the country.

The non-profit group’s findings echoed those of the National Highway Traffic Safety Administration.

Americans drove 13% fewer miles last year (an over 2.5 trillion-mile reduction). The Safety Council estimated that 42,000 people died in car crashes in 2020. This represents an 8% increase from 2019, the first such increase in four years.

The fatality rate per 100 million-miles driven rose 24%, the largest annual spike since at least 1923 when the Council started collecting traffic data.

Reports suggested that fewer cars on the road did, as you would expect, result in fewer accidents. However, fewer vehicles on the road also caused an increase in reckless driving, particularly speeding. Of the crashes that did occur, the fatality rate was significantly higher than in previous years.

Why Did Traffic Fatalities Increase During the Pandemic?

The reports conclude that with the decreased volume of traffic on the highways, drivers were less cautious and more reckless. Jonathan Adkins, the executive director of the Governors Highway Safety Association, stated, “We think the big culprit is speeding.” Open roads meant faster speeds for many drivers. The NHTSA reported that there was a 22% increase in vehicle speeds from pre-pandemic data.

Michael Hanson, the Governor of Minnesota, noted that traffic volume decreased 60% in the early days of Covid-19. He understandably expected a similar decline in traffic accidents. While the number of crashes did decrease, fatalities immediately increased.
In late March and early April of 2020, Hanson said that the number of speed-related fatalities more than doubled from the same period the prior year. In 2020 there was an overall 9% increase in traffic deaths.

Other states have seen similar increases, including New York. For New York City, 2020 was its deadliest year for traffic deaths since Mayor De Blasio introduced his Vision Zero plan to eliminate traffic fatalities. According to the New York Times, “Deaths of drivers, passengers and motorcyclists rose sharply in 2020, to 120, from 68 in 2019 — an increase of 76 percent,” and the highest level in about ten years.

A lack of police enforcement may have also played a role. With fewer traffic stops, drivers might feel less likely to get caught and ticketed for speeding.

The NHTSA also reported that among drivers treated for trauma in serious accidents, a greater number had evidence of alcohol or drugs in their system. Pre-Covid-19, 50% had drugs and alcohol in their system. In 2020 that number rose to 65%.

Economic downturns and less congestion historically result in fewer fatal accidents, according to researchers. However, Covid-19 seems to have caused people to seek refuge in their cars and take advantage of the unusually wide-open roads. Riding motorcycles and drag racing became more popular than ever as other forms of entertainment remained unavailable.

As we slowly return to pre-pandemic conditions, will people continue to drive recklessly? Will drivers exercise appropriate caution as traffic begins to build? We will have to wait and see.

What Are Some Important Safety Tips to Remember as You Return to the Roads?

Covid-19 has been with us for over a year now. Maybe it has been awhile since you were “out and about.” In the weeks and months ahead, if you are returning to the office, heading out with friends, or going to the supermarket, don’t forget that there are other people on the roads.

Here are some tips to keep you, your passengers, and the public safe:

Call Our Lawyers at Alonso Krangle, LLP, if You are the Victim of an Accident During Covid-19

We hope that you remain safe as pandemic restrictions begin to relax. But remember to be aware of the ways in which Covid-19 has impacted more than just our health. Drive carefully!

If you get injured in a car accident or lose a loved one in a fatal car crash, call our accident lawyers at Alonso Krangle, LLP. We help victims of car accidents collect compensation for their injuries and can do the same for you.