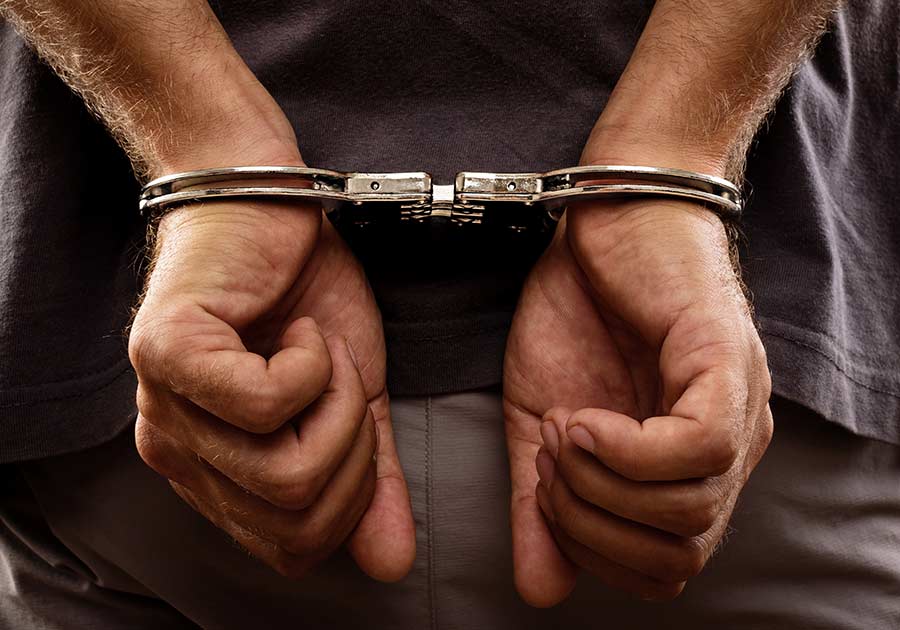 In an announcement made on February 8, 2022, the University of California system (UCLA) has agreed to pay $243.6 million to settle more than 200 sexual abuse lawsuits involving Dr. James Heaps.

The women who filed these lawsuits allege that Heaps, the former gynecologist at UCLA, sexually abused and assaulted them and that UCLA failed to stop him. The women claim that during exams, Heaps inappropriately touched them. They also claim that Heaps made lewd comments while conducting breast examinations and vaginal examinations.

Each of the women will receive approximately $1 million in settlement money.

Heaps became affiliated with UCLA in 1983. He worked in various capacities. According to an LA Times Article, UCLA received complaints about Heaps at least as early as the start of the 1990s.

UCLA’s records show that despite various allegations of inappropriate comments, touching, and sexual assault, UCLA did not take reasonable steps to protect patients.

Many complaints were ignored completely, chalked up to “misunderstanding.” A special committee investigation by UCLA concluded that the handling of allegations against Heaps was “at times either delayed or inadequate or both.”

Police arrested Heaps in June 2019, and a grand jury has since indicted him on sexually abusing seven patients from 2011-to 2018. Since then, hundreds of women have come forward with additional allegations of sexual abuse and assault by the doctor.

He is currently facing 21 felony counts “including sexual battery by fraud, sexual exploitation of a patient, and sexual penetration of an unconscious person.”

The $243 million settlement is not the only one agreed to by the UCLA system regarding Heaps. In November 2020, UCLA settled a class action involving 5000 former patients of Heaps who were abused between 1983 and 2018. In that case, the women shared a $73 million settlement amount.

There were more than 500 women who chose to file individual lawsuits against UCLA rather than participate in the class action. The $243 million settlement announced in February will resolve about 200 of those cases.

Call Alonso Krangle, LLP if You Were Sexually Abused

If you or someone you love was sexually assaulted or sexually abused at by Dr. Heaps, or by any other doctor, teacher, clergy member, or another person, call our lawyers today for help. There is a time limit to file sexual abuse claims, and we can’t know how much time you have left until we hear the facts of your case. We can determine if you are entitled to file a lawsuit or seek compensation from your abuser.