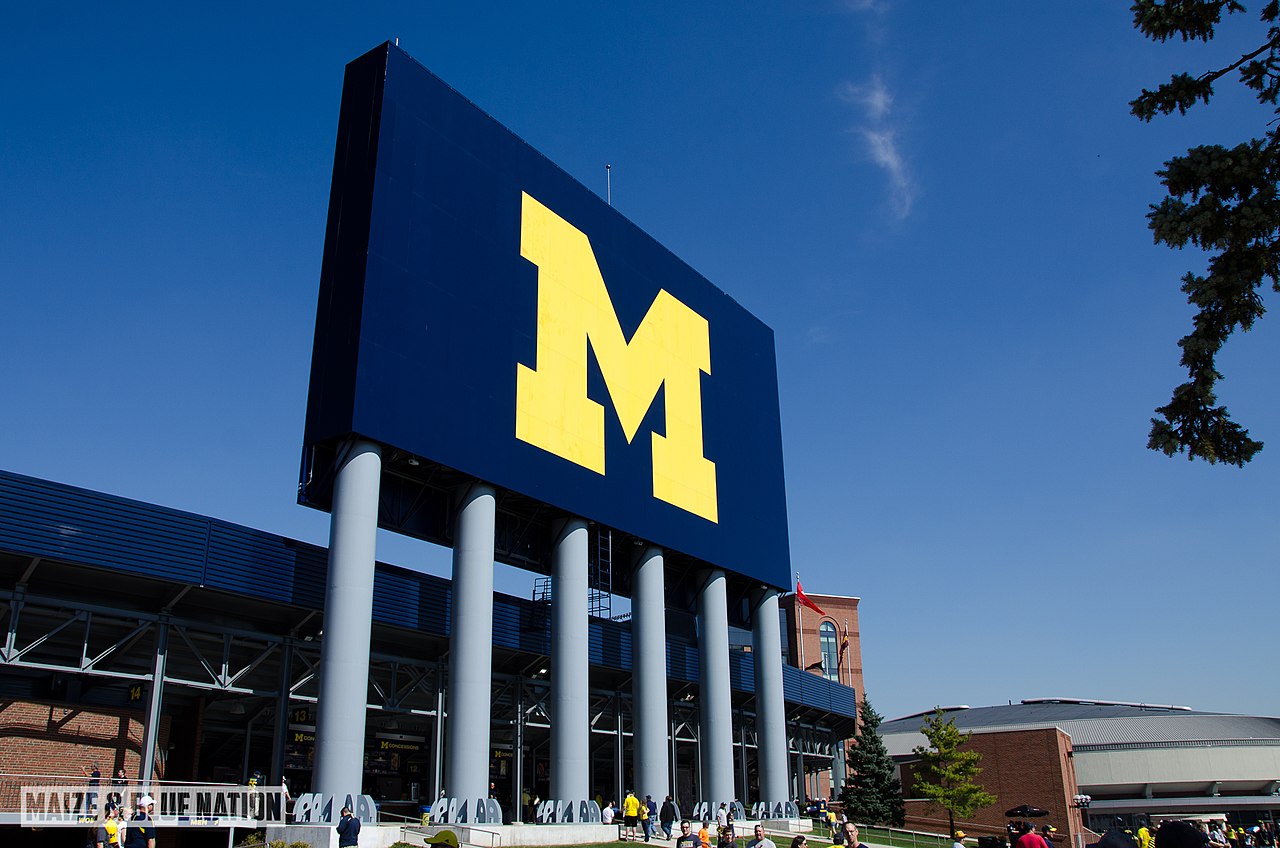 University of Michigan (UM) has agreed to pay a settlement of $490 million to individuals who claim Dr. Robert Anderson sexually abused them during his almost 40-year career at the university. Anderson worked in health services and performed medical duties for various athletic teams. Anderson retired from the university in 2003 and died in 2008.

ESPN reported that the settlement was reached through mediation and will be shared by more than 1000 people, mostly men, who filed lawsuits claiming Anderson sexually abused them “during routine medical examinations.”

According to the Washington Post, “the complaints of fondling and unnecessary rectal and genital exams span decades.” Many victims also claim Anderson harassed them during exams and made inappropriate sexual comments.

Victims of Sexual Abuser at UM Say Their Complaints Were Ignored

Survivors of the doctor’s abuse told investigators that they frequently complained and reported the misconduct to their trainers, coaches, and university administrators. One victim, Tad Deluca, a former wrestler at UM in the 1970s, complained to his coach and wrote a letter regarding the abuse to the then-athletic director. His letter was ignored. His wrestling scholarship was taken away in 1975.

Deluca decided to try again with a letter to Athletic Director Ward Manuel. It’s Manuel who launched an investigation into allegations against Anderson. Deluca is credited with being the “whistleblower,” without whom the settlement would never have occurred.

In a report by Wilmer Hale, the law firm hired in 2020 by the university to conduct an investigation into the sexual abuse allegations, the firm “found that Anderson engaged in sexual misconduct on “countless occasions” and that authority figures heard specific accusations as well as rumors about Anderson’s misconduct but failed to stop him from abusing others.”

The report states that complaints about Anderson’s conduct went as far back as the 1960s. The report also found:

In essence, the report found that the university missed dozens of opportunities over decades to stop Anderson from continuing to sexually assault and abuse students under his care.

Of the $490 million, $460 million will be shared between approximately 1050 known victims of Anderson. A third party will determine the allocation of compensation and will depend on various factors.

The additional $30 million is to be set aside for future claims.

Call Alonso Krangle, LLP, If You Are The Victim of Sexual Abuse

Unfortunately, this story is not unique. Universities across the country have been settling claims that school doctors sexually abused students and student-athletes. The University of Michigan now joins the ranks of Michigan State, Penn State, and USC in their failure to protect students from sexual predators. Like those universities, UM is being held accountable for the damages.

If you are the victim of sexual abuse, call our lawyers at Alonso Krangle, LLP, to determine if you are entitled to compensation. Call us at 800-409-6191 to schedule a free consultation with our sexual abuse lawyers.