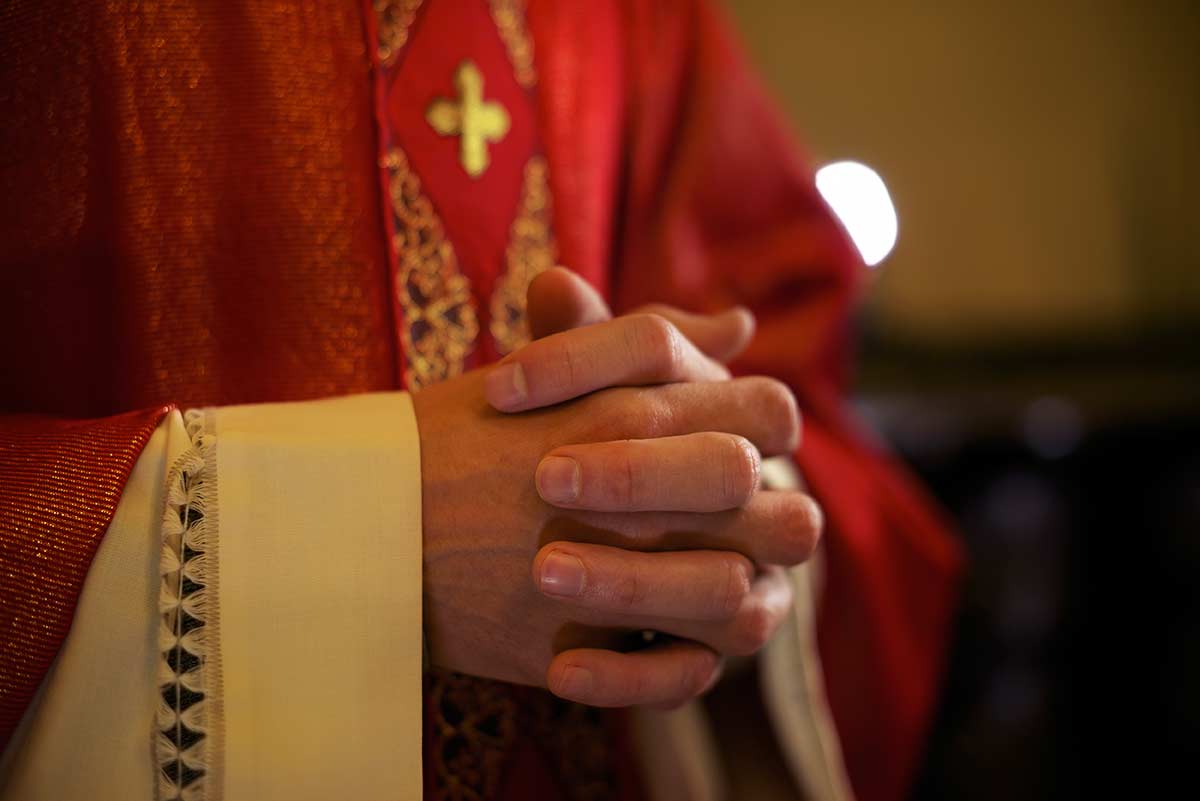 At Alonso Krangle, LLP, our child sexual abuse lawyers are all too familiar with how rampant sexual abuse is. Arguably, sexual abuse by people in positions of authority has been a scourge on society since time immemorial. Thankfully, now there are laws against it and ways for individuals to seek legal recourse against their abusers.

The sexual abuse of children is finally being recognized as a large, worldwide problem that continues to affect victims well into adulthood. People in positions of power are still wont to commit sexual abuse against children under their immediate sphere of power or influence. The clergy, unfortunately, is no different.

To date, there have been thousands of sexual abuse reports and cases containing allegations against clergy members. These claims of sexual abuse come from around the world, including the state of New York.

Thankfully, the situation is changing, making it a bit easier for victims of childhood sexual abuse to pursue legal remedies against their abusers and the institutions that protected them. The result? Victims who suffered sexual abuse as children at the hands of trusted clergy members, teachers, and others are finally getting their day in court.

One such case was filed in January of this year and involved the deceased chess grandmaster Bill Lombardy, a one-time priest.

Lombardy was accused of sexually abusing two minors in the 1960s. According to the victims, Lombardy lured and groomed them through offers of chess practice, only to commit sexual abuse upon them once they were alone. Because of New York’s Child Victims Act, the victims of Lombardy’s alleged abuse were able to seek recourse all these years later.

What is the New York Child Victims Act?

In 2019, New York passed the New York Child Victims Act. Simply stated, the Child Victims Act (CVA) extends the period within which victims may file lawsuits against the perpetrators of sexual abuse. Before its passage, the law allowed victims of child sexual abuse to pursue their cases only until the age of 22. With the new law, people often have decades to decide whether to pursue civil cases and compensation from the abusers.

The New York Child Victims Act also allows victims of child sexual abuse to seek criminal prosecution against their offenders until they reach 28. As to the offenders’ civil liability, the law gives victims until they reach 55 to file their lawsuits. Before the CVA, the limit on civil and criminal cases was the age of 22.

Yet, what makes the law special is not the only adjustment of the prescriptive periods but also the very special grace period created for the victims. Under the new law, sexual abuse victims who were previously time-barred from filing lawsuits received one year to do so. Before this one-year period was to end last year, the state legislature, citing the Covid-19 pandemic, extended it to August 14, 2021.

With the period drawing near, we cannot stress enough how important it is for you to seek legal help if you were the victim of sexual abuse as a child. Thousands of new lawsuits have already been filed under the Child Victims Act. Consult with our experienced sexual abuse lawyers if you are thinking about pursuing justice under the CVA.

The Lombardy Case Seeks Compensation From the Archdiocese of New York

The Lombardy case is not necessarily a case against Lombardy himself. Lombardy, a priest and chess Grandmaster, passed away in 2017. The lawsuit seeks to hold liable the Archdiocese of New York and St. Mary’s Church in Bronx, NY.

The victims allege that Lombardy and another priest abused them when they were altar boys and students at St. Mary’s. One victim claims that when he tried to tell school administrators about the sexual abuse, they told him to go back to class and that he “would go to hell” for saying such things.

The victims claim in their lawsuit that every diocese is under the obligation and duty to be aware of what is happening inside their parishes, adding that there should have been policies to enable the proper monitoring and detection of child abuse. The lawsuit essentially claims that these institutions were negligent and liable for the damages suffered by the victims of clergy sexual abuse due to their failure to fulfill such obligations.

Time will tell the outcome of this case. Many victims have found success in the courts and have received substantial compensation for their injuries from sexual abuse.

This lawsuit serves as a good reminder that the CVA look-back window has been extended. Victims might still have time to file lawsuits against the clergy and religious institutions that perpetuated and allowed sexual abuse to occur.

What Should I Do If I Was Sexually Abused as a Child?

Whether you are a victim of sexual abuse by the clergy or another trusted adult, it is imperative that you immediately contact our experienced child sexual abuse lawyers as soon as possible.

At Alonso Krangle, LLP, we understand the trauma a victim of sexual abuse carries daily, and we are here to help you. Seeking legal help is about getting you the amount of compensation you deserve and helping you ease your burdens and move forward.

Many victims of sexual abuse as children report that they feel some closure once they have the opportunity to face their abusers and seek compensation. Filing a sexual abuse claim might be an important step toward putting the abuse and trauma in your past.

If you or any of your loved ones are victims of sexual abuse, we understand what you are going through; you are not alone.