What is the New York Adult Survivors Act?

What You Should Know About the New York Adult Survivors Act 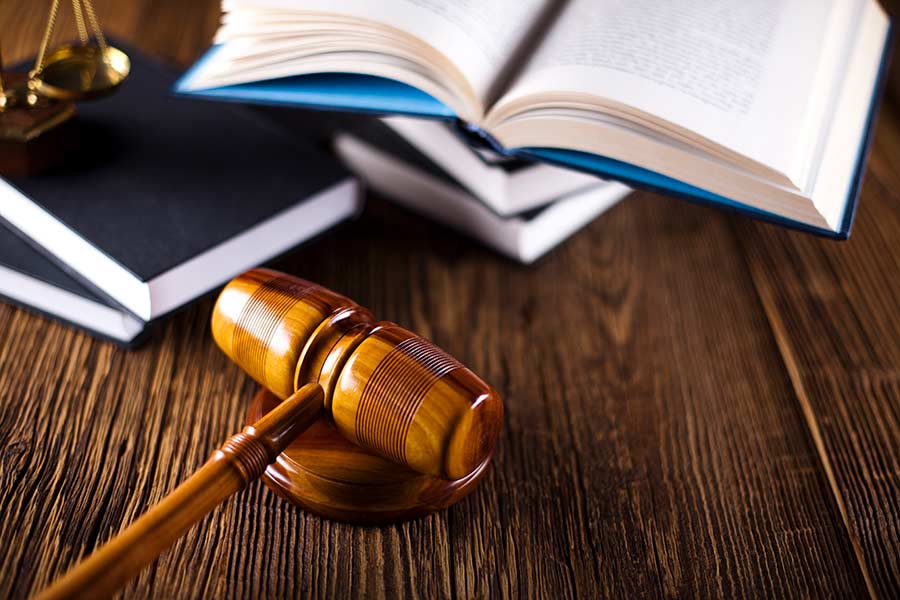 If you read or watch New York news, you probably heard about the Adult Survivors Act. The Adult Survivors Act (ASA)is generating much buzz around the nation, especially here in New York, where it could open the door for thousands of victims of sexual abuse to file lawsuits.

Many people are asking important questions about this recently passed law. What does the ASA say? What might it mean for my family and me? Am I entitled to compensation for my injuries from sexual abuse?

Let’s examine what you should know about the Adult Survivors Act.

What Is the Adult Survivors Act?

Upon signing, Governor Hochul stated, “Today, we take an important step in empowering survivors across New York to use their voices and hold their abusers accountable.”

What Does the Adult Survivors Act Say?

The ASA creates a one-year lookback window for survivors of sexual assault or abuse that occurred when they were adults (over 18) to sue their abusers. This window to file a lawsuit exists regardless of how long ago the sexual abuse occurred.

When Does the ASA Window Open and Close?

What Types of Sexual Abuse Are Included in the Adult Survivors Act?

If you were sexually abused as an adult, you might be able to file a lawsuit. Sexual abuse can include rape, attempted rape, groping, unwanted touching, forcible kissing, and more.

Who Can I Sue Under the Adult Survivors Act?

What Compensation Is Available Under the New York Adult Survivors Act?

A lawsuit under the ASA might result in a settlement or a verdict awarding you damages. Recoverable compensation can depend on various factors, including the extent of your physical and emotional injuries and whether any parties “covered up” the sexual abuse.

Compensation can include medical expenses you incurred, the cost of therapy, addiction rehab, lost income, pain and suffering, and more.

What Should You Do if You Were the Victim of Sexual Abuse as an Adult in New York?

If you were sexually abused or assaulted over the age of 18, you might still be able to have your day in court and seek accountability from your attacker. Sexual abuse survivors report that pursuing legal action can contribute to a sense of closure and healing.

Finally, after years of suffering the shame and pain caused by sexual abuse, they can receive some relief. Compensation will not undo the harm of sexual abuse, but it can help survivors move forward.

Find out what your legal options are by calling our experienced New York sexual abuse lawyers.

Call Alonso Krangle, LLP, to find out if you are eligible to file a sexual abuse lawsuit under the New York Adult Survivors Act. We are reviewing sexual abuse claims and would be happy to evaluate your case free of charge, at no risk to you. Call us at (800) 403-6191 to schedule your free ASA consultation.