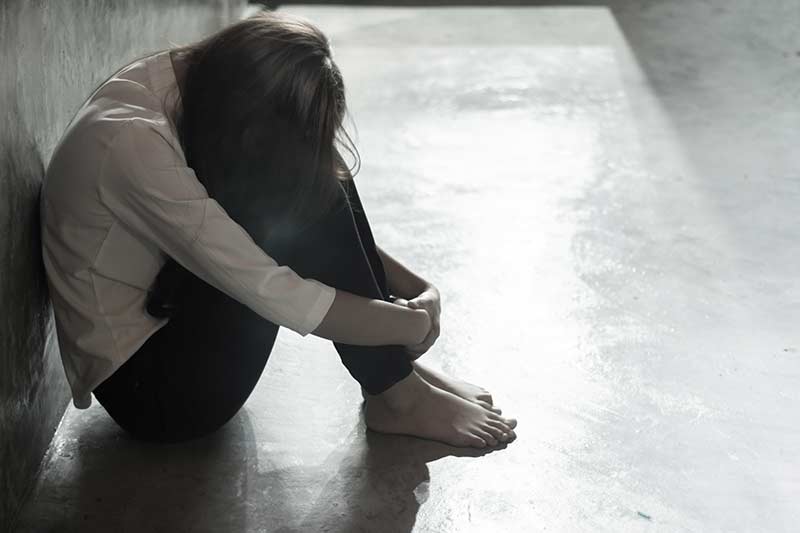 Seven women have filed lawsuits against football superstar Deshaun Watson. The lawsuits contain allegations, some of them graphic, that in separate incidents, Watson committed sexual misconduct or sexual assault on the women after hiring them for massages.

Sources say that more women out there also claim Watson acted inappropriately towards them and under similar circumstances. Some of them have not filed lawsuits, but it would be a surprise if they did not also file claims to seek compensation from Watson.

In the span of one week, Watson went from being accused by one masseuse to facing seven lawsuits containing allegations of sexual assault and intentional infliction of emotional distress.
The cases have all been filed in Harris County, TX.

Watson is currently not facing criminal charges stemming from any of the allegations against him. The Houston Texans have agreed to cooperate with an NFL investigation into Watson’s alleged activities.

What Do the Lawsuits Against Deshaun Watson Say?

The Plaintiffs in the cases are all massage therapists. Their names have not been released to protect their privacy.

In the first lawsuit, a professional sports massage therapist in business for 11 years met Watson through Instagram. According to her lawsuit, when she and Watson spoke on the phone about an appointment, he told her, “I make a lot of massage therapists uncomfortable, and it’s really hard for me to find someone who will meet my needs ….”

At their appointment in June 2020, scheduled at a Houston spa, Watson allegedly asked to shower before the massage. The therapist asked him to lay face down on the table when finished. Her court documents claim that he emerged naked, and when she tried to cover him up, he did not cooperate. She claims that throughout their session, he made several attempts to get her to touch his genitals and “moved in a way” to encourage genital contact.

The second lawsuit involves an incident that occurred in September 2020. In this case, a female fitness professional accuses Watson of assaulting her during a session. She claims he was very aggressive in dictating how she worked during the session, telling her to concentrate on his groin area. He allegedly asked if he could lay on the table naked, but she told him to leave his towel on.

Documents claim that Watson became aroused during the session and “continued to move his body in a way that would repeatedly cause his penis to touch” the woman’s hand.” Watson allegedly ejaculated during the session, which caused the woman to leave the spa, where the incident occurred immediately.

In the third lawsuit, a woman alleges that Watson harassed and assaulted her while trying to perform her job as a licensed esthetician. This woman learned from her Boss that Watson asked for her phone number to reach out directly to schedule a massage. Watson and this Plaintiff set up an appointment at the spa. The woman claims that he texted her “incessantly,” asking if anyone else would be at the spa during his visit and if he could use the back entrance. What else do her documents allege?

In a subsequent session, the plaintiff claims he escalated his inappropriate behavior by trying to kiss her, get her to touch his genitals, and complaining that she was wearing too much clothing. The woman cut the session short and alleges Watson “left abruptly.”

The remaining lawsuits all strike a similar tone, alleging that Watson tried to kiss the plaintiffs, force them to touch him, and demanded he remained naked while they did their work. In perhaps the most serious allegation, one plaintiff claims that Watson forced her to perform oral sex.

Has Deshaun Watson Responded to the Allegations of Sexual Misconduct?

Watson has said little since he tweeted after learning of the first lawsuit. He denied the first plaintiff’s allegations, claiming she is trying to get money from a wealthy athlete by filing baseless claims.

Sources “close to” Watson have told news outlets that Watson sought therapists on social media and through friends’ recommendations because Covid-19 made it impossible to continue with his regular massage therapist. These sources also claim that Watson was always mindful of “keeping things professional.”

Watson’s lawyer Rusty Hardin told the media that the lawsuits are “meritless” and has asked the public to “keep an open mind” until their side can address the allegations against his client.

The Plaintiffs in each case stand firm in their allegations against Watson. One plaintiff went so far as to allege in her complaint that Watson made massage appointments specifically to receive sexual gratification.

Filing a lawsuit for sexual assault, sexual harassment, or sexual misconduct is sometimes a difficult decision to make. Even when such conduct is not criminal, the injuries to the victims can be quite severe. The trauma, emotional distress, and anxiety resulting from any of the situations mentioned above can be debilitating.

Victims of sexual assault often suffer depression, shame, anger, and confusion. Sexual misconduct can interfere with your job, your relationships, and everyday activities.

It is important to know that when someone harms you in this way, there are civil remedies that might be available. Collecting monetary compensation from the party who hurt you won’t change what happened. But, it might make it easier for you to move forward with your life and begin the healing process.

Call Alonso Krangle, LLP, If You Are the Victim Sexual Misconduct

If you were sexually assaulted or the victim of sexual misconduct, call our lawyers at Alonso Krangle LLP for help. We have experience filing claims on behalf of sexual abuse and assault victims and do so with compassion and care. Call our experienced sexual assault lawyers today at 800-403-6191 to schedule a free case evaluation.