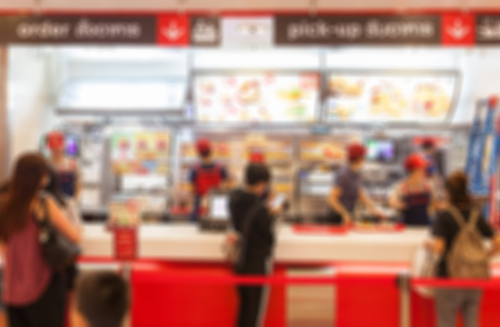 Employees of the mega-chain fast food restaurant, McDonald’s are claiming that they have been the victims of workplace sexual harassment by their employers and co-workers.

The company states that they do not tolerate any form of misconduct within the workplace and yet victims’ complaints are falling on deaf ears it seems. Eight states have filed over 10 complaints with the Equal Employment Opportunity Commission just this past week claiming they have been on the receiving end of sexual harassment and assault while working their shift.

McDonalds spokeswoman Terri Hickey stated, “At McDonald’s Corporation, we are and have been committed to a culture that fosters the respectful treatment of everyone. There is no place for harassment and discrimination of any kind in our workplace.”

Of course the #MeToo movement has raised awareness of workplace misconduct thanks to Hollywood. However, workers in retail and food service jobs are currently filing more than three times the amount of harassment complaints compared to those in higher paying fields according to a recent study from the Center for American Progress.

The study showed that in 2016 over 40 percent of women in the fast-food industry claim they have encountered undesirable attention and unwanted sexual behavior at work, including but not limited to suggestive comments and touching/groping.

Financial support was given to McDonald’s workers who had fallen victim to this abuse by the Time’s Up Legal Defense Fund, a $21 million charity that began early this year to support low-income workers to wish to report the harassment.

Those who work at independently owned stores and restaurants could be particularly vulnerable to abuse.

If you have been a victim of any type of sexual harassment at your work please call the attorneys at Alonso Krangle 800-403-6191 or through our website at www.fightforvictims.com. Please do not hesitate and call us today to review your legal rights.