In February 2020, the US Judicial Panel on Multidistrict Litigation (JPML) consolidated all Zantac lawsuits in the Southern District of Florida under Judge Robin Rosenberg.

Following a two day “virtual leadership interview,” Judge Rosenberg chose a team of 26 lawyers to “lead Zantac lawsuits.” According to an article in the South Florida Caribbean News, the team consists of a diverse group of minorities, with more than half of its members being women.

Judge Rosenberg said that the leadership team’s composition reflects the diversity of the plaintiffs in the hundreds of Zantac lawsuits the team will oversee. The court also wanted “to give an opportunity to new and small firms, including younger or lesser experienced lawyers.”

The team consists of:

What Are Zantac Lawsuits? 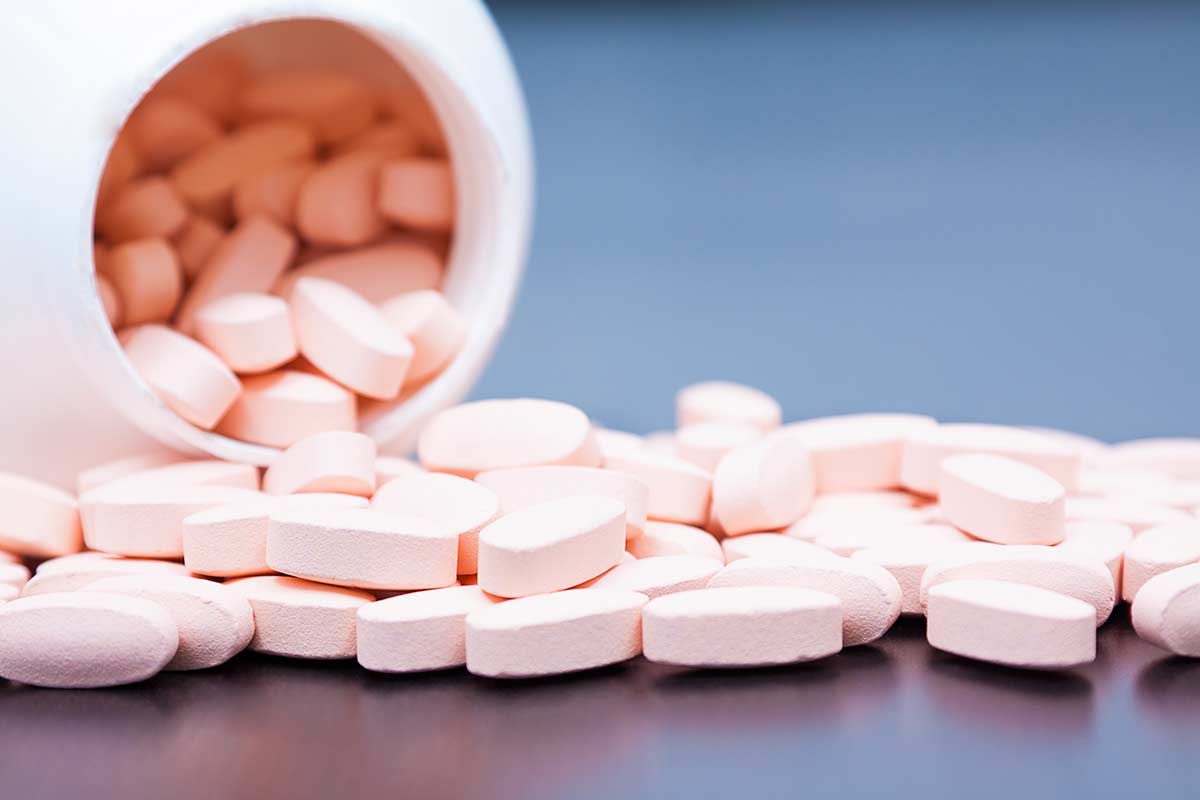 In 2019 a company called Valisure alerted the Food and Drug Administration (FDA) that Zantac contained a dangerous carcinogen called NDMA. The carcinogen, called NDMA, is linked to a variety of cancers, including bladder cancer. The FDA conducted its own investigation and did not reach the same conclusion as Valisure. The FDA did not find dangerous levels of NDMA in Zantac or its generic counterpart ranitidine.

The FDA continued to look into Zantac’s safety and finally agreed that it could pose a danger. Zantac was recalled in April 2020. At the time of the recall, the FDA announced that Valisure found that not only was ranitidine contaminated with NDMA but that when the drug dissolved in the stomach, it could form NDMA.

Since 2019, injured victims have been filing lawsuits against the manufacturers and sellers of Zantac and ranitidine. The number of cases has continued to increase in the aftermath of the Zantac recall. Defendants in the lawsuits vary but are usually one or more of the following pharmaceutical companies: Pfizer, Boehringer Ingelheim Pharmaceuticals, and Sanofi-Aventis U.S.
The lawsuits all allege that the manufacturers and sellers of Zantac and ranitidine knew the drug was contaminated with a dangerous carcinogen and that taking the drug could cause cancer. The lawsuits also claim that the defendants failed to warn the public of the increased risk of cancer from Zantac.

If you took Zantac or ranitidine for years and were diagnosed with cancer, you might be eligible to file a Zantac cancer lawsuit. Call our experienced defective drug lawyers at 800-403-6191 for a free evaluation of your Zantac cancer claim. Find out if you are entitled to obtain compensation from the makers of Zantac.