Will Concerns Over Zantac Contamination Result in Lawsuits? 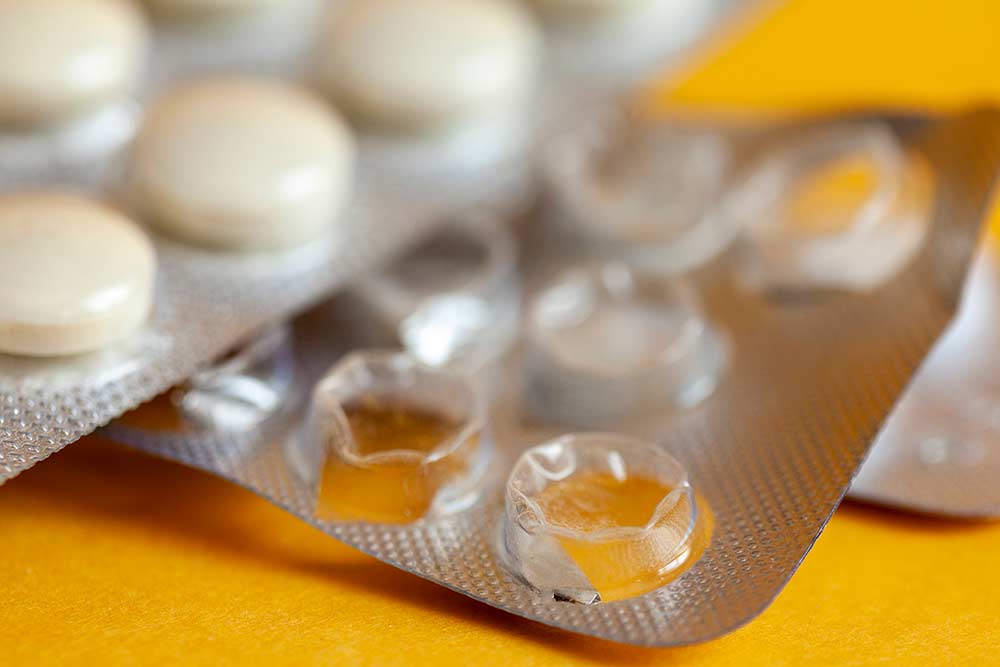 The presence of N-nitrosodimethylamine (NDMA) in samples of ranitidine is sparking concerns that Zantac and its generic cousins may cause cancer. As recalls and testing continue, some people wonder if Zantac is going to be the next dangerous drug at the center of mass tort lawsuits.

What Does Ranitidine Treat?

Ranitidine is the generic name for Zantac. It is available over the counter (OTC) and by prescription. The medication belongs in a group of drugs called histamine-2 blockers. It reduces the amount of acid your stomach produces. In this way, ranitidine prevents and treats a variety of conditions such as:

Why is Zantac Dangerous?

As Rosie McCall shares in her October 2 article, “NDMA is found in food, drink, and the environment among other things, but rarely in levels that would be cause for concern.”

Recent testing of ranitidine, however, has shown the presence of, according to Newsweek, “unacceptable” amounts of NDMA. NDMA is known as a probable carcinogen. It has been shown to cause tumors in animals.

In the wake of recent testing results, and fear over lawsuits, several manufacturers of ranitidine have issued voluntary recalls of various lots of both OTC and prescription versions of the drug. The FDA is currently investigating the presence of NDMA in Zantac and generic brands.

Michael D. Green, a law professor at Wake Forest University, told Newsweek, “The decision of the FDA to investigate the drug—and of companies like CVS, Walmart, Sandoz, and Apotex Corp. to voluntarily recall the drugs—is the administration being very cautious.”

Will more victims come forward about their experiences with Zantac? Will the FDA force drug companies to recall ranitidine? If so, a mass tort action may be filed against the makers. The issues to be resolved will likely be similar to those in other lawsuits against dangerous drug manufacturers. Topics in Zantac litigation might include:

If you have been harmed because of ranitidine or Zantac, speak with our lawyers at Alonso Krangle, LLP. Call us today for a free evaluation of your Zantac claim at 800-403-6191.