Safety Concerns About Paragard IUD Result in Litigation, Much Like the Dalkon Shield in the 70’s, 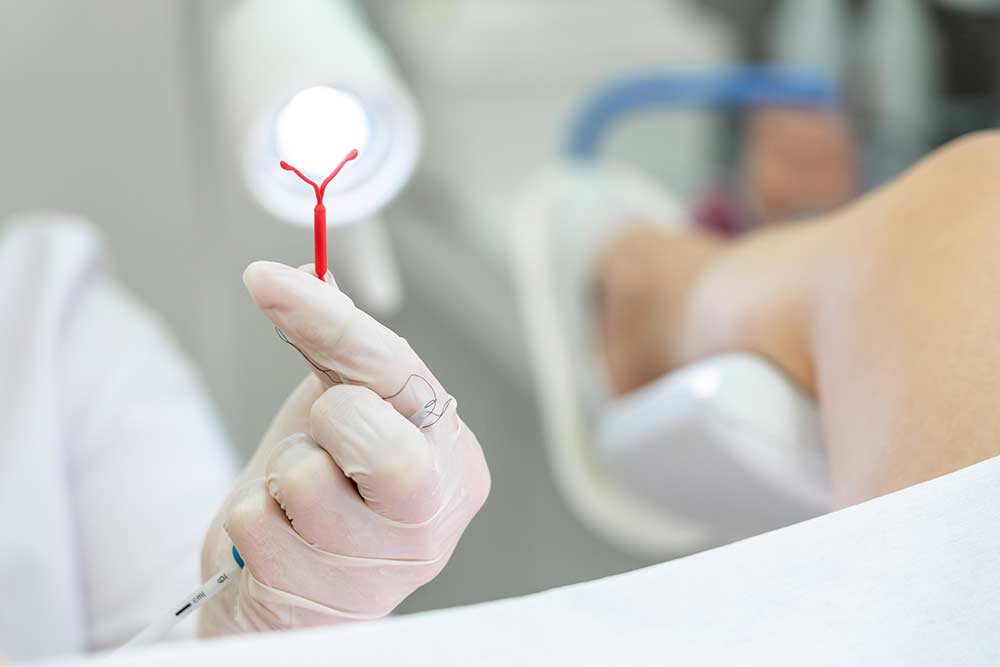 Intra-Uterine Devices (IUDs) have been on the market for decades and rank as some of the most commonly used birth control devices around the world. However, in the US, where “the pill” is the most popular form of birth control, approximately 6% of women choose the IUD. Six percent may sound like a low number, but is actually a significant increase from the 1% reported in the early 2000’s.

The history of the IUD in the US is a controversial one and continues to be so today. Its proponents tout the IUD as an extremely effective, comfortable, safe, and reversible form of birth control. However, some detractors say otherwise.

Is Paragard IUD the Next Dalkon Shield?

The concerns of the women who question the safety of the IUD are not without some merit. Their worries about IUDs’ safety might be based on recent claims about the Paragard Copper IUD, the non-hormonal IUD, which is currently at the center of litigation.

Other nay-sayers might have hard-to-shake-memories of the Dalkon Shield, an IUD popular in the 1970s. The Dalkon Shield caused a stir when hundreds of thousands of women reported suffering severe injuries because of the IUD.

There were also reported fatalities.

These women filed lawsuits seeking compensation for their injuries, pain, and suffering.

The Dalkon Shield became popular in the US after various factors led to public mistrust of the long-term use of birth control pills. The Dalkon shield worked the same way current IUDs work. A doctor implanted the device into a woman’s uterus, where it released substances that prevented fertilization. The Dalkon shield was more complicated than today’s simple t-shaped IUDs. It had 5 prongs springing from its center.

According to many, the Dalkon shield quickly became a disaster. Thousands of women experienced severe infections, some fatal. Others developed pelvic inflammatory disease (PID) and infertility.

More than 200,000 women joined in a lawsuit against A.H. Robins Company, the maker of the Dalkon Shield.

The result of the litigation? A.H. Robins went bankrupt, and the IUD virtually disappeared from the US. Women in America, unlike the rest of the world, were skeptical about the safety of IUDs.

As IUDs have regained some of their popularity over the years, they have not been without controversy and safety issues. Most recently, Paragard is at the center of a new round of lawsuits filed by women who claim Paragard caused serious injuries.

While the number of plaintiffs has not reached the level of the Dalkon Shield litigation, many more Paragard lawsuits are expected to be filed.

Paragard has been marketed by its manufacturer, Teva Pharmaceuticals, as the only available IUD that prevents pregnancy without hormones. The IUD is made from copper. It prevents fertility by creating an inhospitable environment that prevents fertilization from occurring. Other IUDs release small amounts of hormones, which some women prefer to avoid.

The lawsuits allege that the Paragard IUD is a dangerous, defective drug and that Teva did not provide warnings of its dangers. Some claims include:

Hundreds of women have filed lawsuits containing similar allegations seeking compensation for their Paragard injuries. Our lawyers at Alonso Krangle, LLP, are interviewing women injured by Paragard to determine if they are entitled to file a Paragard Lawsuit.

If you were injured by Paragard, call Alonso Krangle, LLP, to find out about your legal right to collect compensation for your injuries from this defective drug. Call our Paragard IUD injury lawyers at 516-350-5555 or 800-403-6191 today if you were the victim of an IUD injury.