Our Lawyers are Reviewing Potential Unpaid Wage Claims for Workers

Employers are required by law to pay workers for all of the time they spend performing work. Our investigation of wage practices has found that they routinely violate this legal requirement by:

Our unpaid wage lawyers at Alonso Krangle, LLP, offer free, no-obligation, and confidential legal consultations to employees who were illegally denied rightfully earned wages in violation of the FLSA. To discuss your potential wage violation lawsuit, please call us at 800-403-6191or fill out the form on this page.

What Does the FLSA Say About Your Wages?

Under the FLSA, your employer is legally required to pay you for every hour you are “suffered” or “permitted” work. The FLSA also establishes federal baseline minimum wage and overtime rules. States have minimum wage laws as well, which are often higher than the federal wage.

Under the overtime provisions of the FLSA, employees are entitled to one and a half times their regular rate of pay for all hours worked in excess of 40 hours in a week.

The FLSA also creates strict penalties for companies that violate its provisions. Employers often have to pay as much as double back pay damages when they are found guilty of violating wage and hour laws.

Taking a Closer Look at Your Legal Rights to Wages

Wages When Donning and Doffing Uniforms

Under the FLSA, employers must pay employees, such as security guards, food processors, or factory workers, for all hours worked. This includes any “off-the-clock” time or pre or post shift work that an employee such as a security guard spends before or after a shift preparing to work, including the time spent donning doffing a required uniform, protective gear, and safety equipment.

Employees who have been denied pay for all time spent at work may be entitled to back pay and other damages. If the time spent preparing for work causes a worker to work over 40 hours per week, they may also be entitled to compensation at overtime rates.

It may violate the FLSA if an employer fails to pay employees for time spent at off-hours training sessions, orientation sessions, or meetings.

Under the FLSA, the only time attendance at off-hours activities need not be counted as working time is if ALL four of the following criteria are met:

Payment for Uniforms, Tools, and Other Equipment

The FLSA does not allow uniforms or other items, which are considered to be primarily for the benefit or convenience of the employer, to be included as wages. In other words, payment for these things should probably not come out of your paycheck.

Are You Entitled to File an Unpaid Wage Lawsuit? 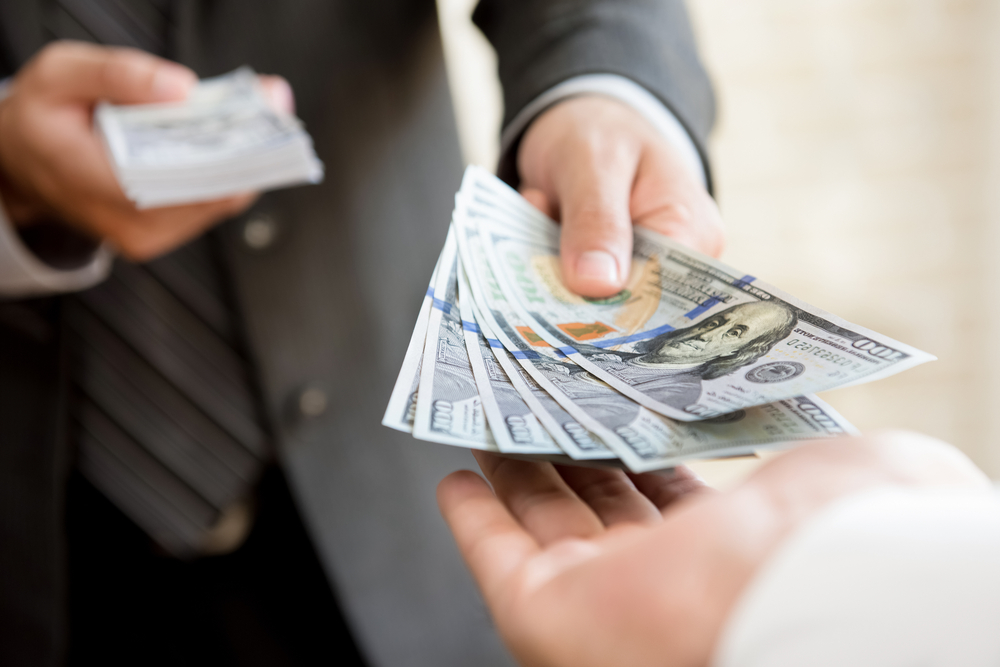 Under the FLSA, any employee who is illegally denied their rightfully earned wages, including overtime, may file a lawsuit. You might be able to obtain back pay plus an equal amount as liquidated damages. You can also recover attorney’s fees and court costs.

Do you want to collect your unpaid wages? Do you want to hold your employer legally responsible for withholding wages that are legally yours?

To discuss your potential unpaid wage lawsuit, please call us at 800-403-6191 or fill out the contact form on this page.