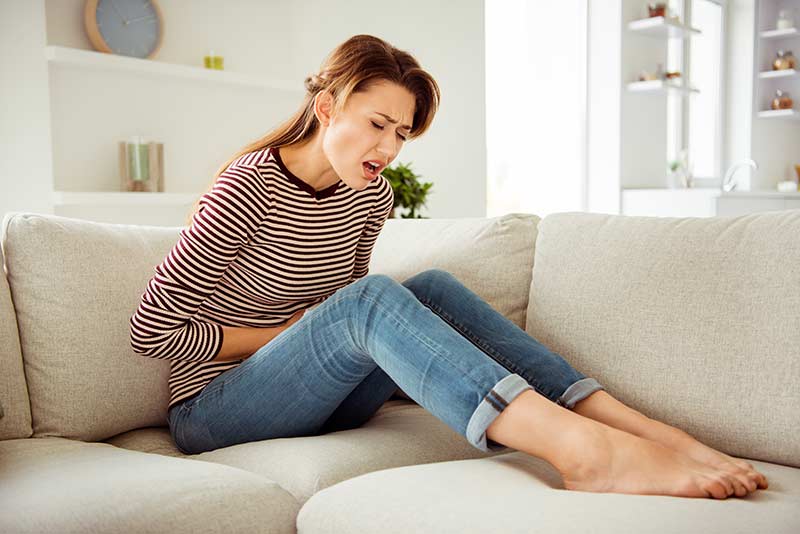 Enjoying a delicious meal with friends and family is one of the little things that can bring joy to many people. Whether you are eating out with your buddies or simply enjoying your favorite food at home with loved ones, sharing a meal tends to elicit laughter and smiles. However, everyone’s experience with food doesn’t always have a happy ending. Sometimes, people get food poisoning, which can result in severe illness and injuries.
Have you suffered from food poisoning recently? Did you get sick after eating something that was subsequently recalled? If so, you might be entitled to collect compensation from the food manufacturer, store, or restaurant that made you sick.

At Alonso Krangle, LLP, our lawyers have experience handling food poisoning claims for people on Long Island. Call us today to find out how we can help when food poisoning sickens you or someone you love.

What is Food Poisoning?

Food poisoning is any disease or illness that affects a person due to eating contaminated food. Food poisoning occurs more often than you might think. The Federal government estimates that as many as 48 million cases of foodborne illnesses happen every year in the United States. Food poisoning causes approximately 128,000 people to be hospitalized and 3,000 people to die every year. These numbers don’t reflect the number of food poisoning victims who suffer dreadful symptoms but do not go to the hospital for treatment.

How Do You Get Food Poisoning?

Food poisoning occurs in various situations. You might eat in a restaurant that does not adhere to government health and safety standards. You might purchase and cook a batch of food that was the subject of a recall because it contains bacteria. You can also get food poisoning when you eat expired food or food that is not thoroughly washed.

Food poisoning is something we can’t always avoid, even when we take necessary precautions. But it can help to know what causes it so we can be on the lookout. Common causes of food poisoning include the following:

Now that you are familiar with the causes of food poisoning, you should recognize the symptoms.

The symptoms of food poisoning can vary from one person to another. A key factor in the symptoms and their severity is the type of bacteria, virus, or parasite, which causes food poisoning.

Some common symptoms of food poisoning include:

In some instances, however, the symptoms can become so severe that they cause long-lasting illnesses and even death. Symptoms like chronic arthritis, kidney failure, brain, and nerve damage may occur.

Where Can You Get Food Poisoning

The most common place where you can get food poisoning is a restaurant or food establishment which is dirty and unsanitary. Improper handling or storing of food can cause bacteria or viruses to contaminate food and result in food poisoning. As such, a restaurant that does not follow proper health codes is a place that you should avoid.

If you or someone you know has suffered from food poisoning, call our lawyers at Alonso Krangle, LLP. Our experienced Long Island food poisoning lawyers can help seek compensation for your suffering.

What Should You Do if You Have Food Poisoning?

If you are experiencing one or more of the symptoms above, you may be suffering from food poisoning. If so, the first thing to do is to get yourself checked by a doctor right away. While some initial food poisoning symptoms can be mild, not treating it can lead to a rapid decline in health. In some cases, food poisoning can lead to death if not treated promptly.

Once you consult a doctor, the next step is to contact our food poisoning lawyers right away. At Alonso Krangle, LLP, our experienced personal injury lawyers can help you understand what rights you might have to collect compensation after being sickened by food poisoning. Our lawyers can: