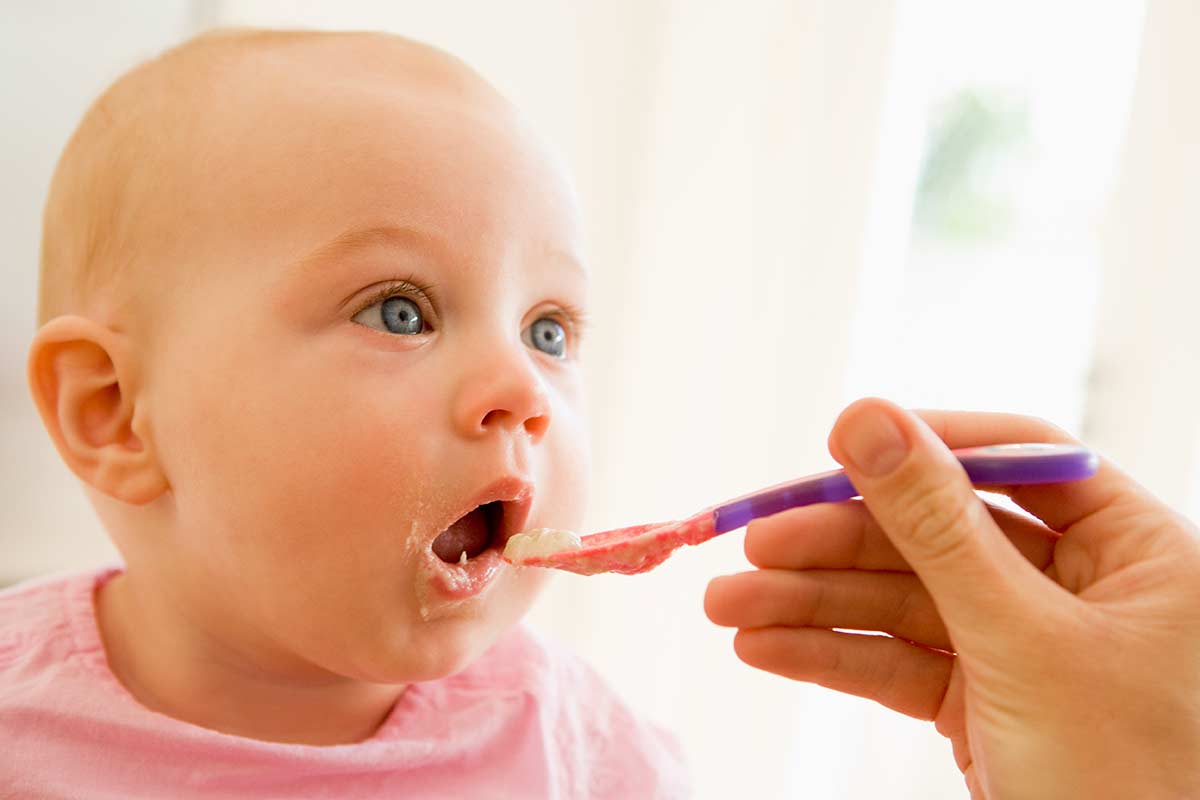 On February 4, 2021, Congress released a report that is sure to frighten many parents across the country. The results of the Subcommittee on Economic and Consumer Policy Committee on Oversight and Reform study are quite unsettling, finding evidence that there are high levels of toxic heavy metals in various baby foods, including some of the nation’s most popular and trusted brands.

Why Did Congress Study Levels of Toxic Metals in Baby Food?

In 2019 a nonprofit organization called Healthy Babies Bright Futures (HBBF) released results from its study of baby foods. HBBF found that 95% of baby foods they tested contained heavy metals. The organization tested 168 baby foods, and all but nine contained at least one of the following toxic metals: arsenic, cadmium, mercury, and lead. HBBF data shows that approximately 87% of the foods it tested contained more than one of these toxic materials.

According to its report, Congress sought information from the following companies:

The report states that Walmart, Campbell, and Sprout did not cooperate in the investigation, an assertion that the companies do not entirely agree with. However, the results published by Congress reflect only the information received from 4 of the baby food companies.

Congress found that the levels of toxic metals, including arsenic, cadmium, mercury, and lead, were significantly higher than those currently allowed by FDA standards. Specifically, some baby foods contained “91 times the arsenic level, 177 times the lead level, 69 times the cadmium level, and 5 times the mercury level.”

The report also indicated that:

The congressional subcommittee that conducted the investigation concluded that the FDA should set standards for the presence of toxic metals in baby food. The head of the subcommittee, Rep. Raja Krishnamorrthi, would also like manufacturers to be required to test for levels of toxic metals in their final baby food products and publish the results.

The committee also recommends that the FDA require baby food manufacturers to label their products with levels of toxicity, so parents know what they are getting.

Is Baby Food Harmful to My Child?

Upon learning that many baby foods contain high levels of toxic metals, many parents might be asking this question. According to the congressional report, ingestion of high levels of arsenic, mercury, cadmium, or lead can have an adverse impact on a young child.

The report states that exposure to heavy metals can cause:

Other sources indicate that exposure to these toxic materials can also lead to an increased risk of some cancers, damage to several internal organs, and a variety of neurological disorders.

What Can You Do?

Keeping your children safe is every parent’s goal. We all assume that the products we purchase are as safe and healthy as they proclaim. Unfortunately, the congressional baby food report indicates otherwise.

Do your research before deciding what to feed your child. Some foods might contain more toxic metals than others, and there are things you might be able to do to minimize your child’s exposure to contaminated baby food.

If you have given your child HappyBABY, Beech-nut, Gerber, Parent’s Choice, Earth’s Best Organics, Plum Organics, Sprout Organics, or others, you can find read the results of the congressional study here: https://oversight.house.gov/sites/democrats.oversight.house.gov/files/2021-02-04%20ECP%20Baby%20Food%20Staff%20Report.pdf

If you think your child has suffered injuries from eating baby food, consider speaking to one of our lawyers at Alonso Krangle, LLP. Call us at 800-403-6191 to find out about your legal rights to collect compensation for contaminated baby food injuries.