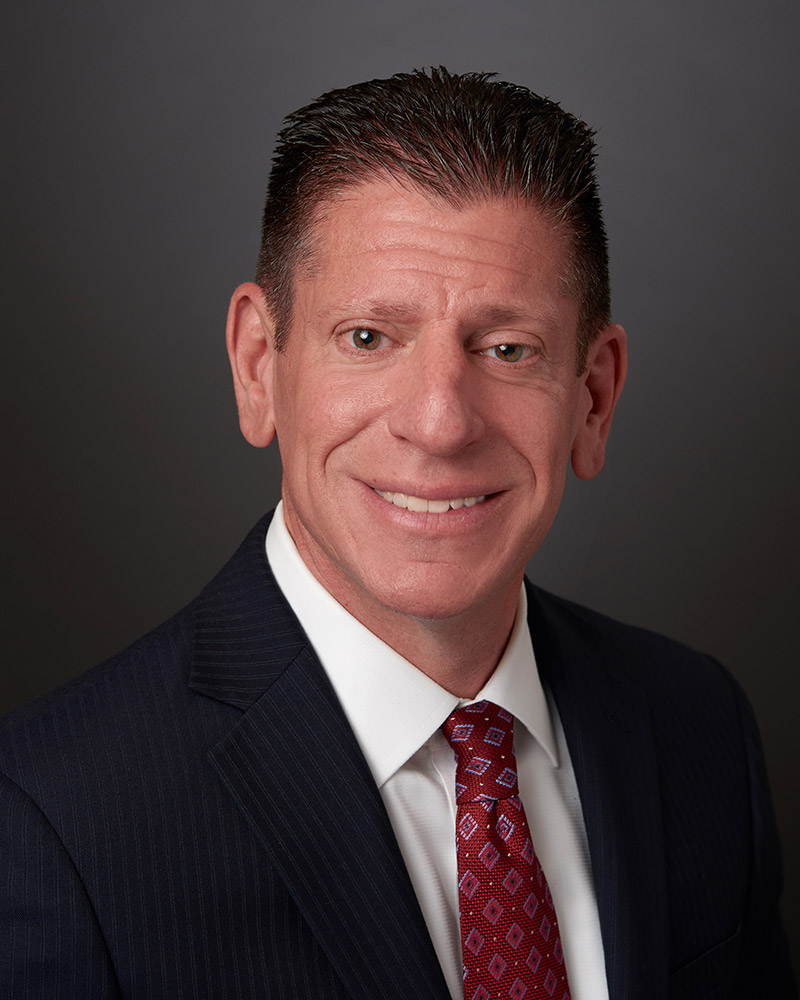 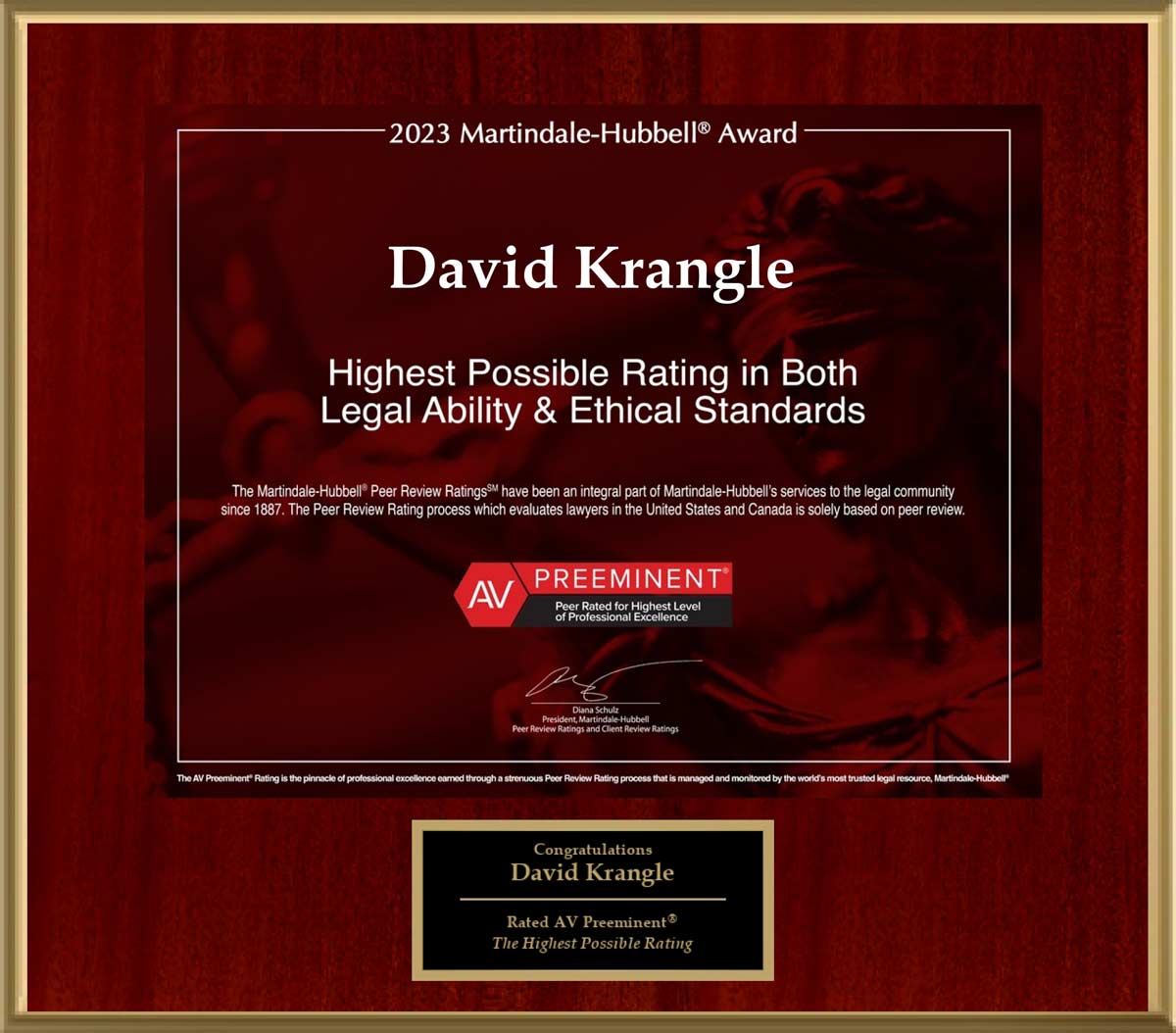 David B. Krangle is a founding partner of Alonso Krangle LLP. David and his partner Andres Alonso continue to work diligently on behalf of injured victims as they have been doing together for the past fourteen years at their prior firm.

He is currently admitted to the U.S. District Court, Eastern, Southern, Northern and Western Districts of New York and the District Court of New Jersey.

Throughout his legal career, he has focused his practice on helping people who have been injured due to the negligence of others. He has been active representing injured victims who have taken part in multi district litigations as well as state coordinated proceedings. In that regard, he served as Liaison Counsel for the In Re: Princess Cruise Lines Ltd.

If you’re facing these kind of cases, Alonso Krangle LLP has helped countless clients find success in the expungement process. Contact us online or Call us today!