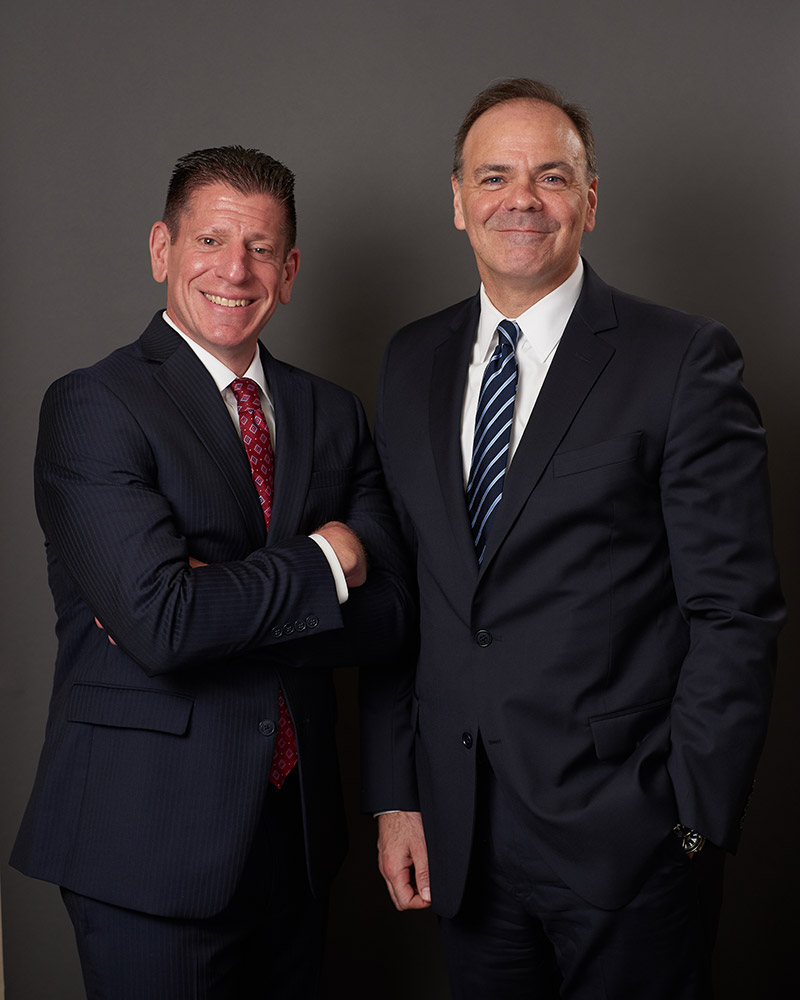 Andres Alonso and David Krangle are two highly experienced attorneys that have handled some of the most prominent cases that have been tried. Mr. Alonso has tried numerous cases in State and Federal Courts resulting in Multi-Million dollar awards. In 2009 Mr. Alonso received a jury award of 60 million dollars, one of the ten largest jury verdicts in the country that year.

Mr. Krangle has been active representing injured victims who have taken part in multi district litigations as well as state coordinated proceedings. Most recently he has represented individuals who have come forward as whistleblowers who have uncovered fraud being perpetrated on the Federal Government. Mr. Krangle also represented one of the whistleblowers who was part of the Pfizer case which resulted in a then record $2 billion settlement.

With their dedicated staff and extensive experience, the attorneys at Alonso Krangle LLP continue to stay focused on helping people who have been injured due to the negligence of others.

To see what satisfied clients are saying, visit our testimonials page.

If you are in need of an attorney for these cases in New York Call us at 1-800-403-6191. Please contact the office of Alonso Krangle LLP today!