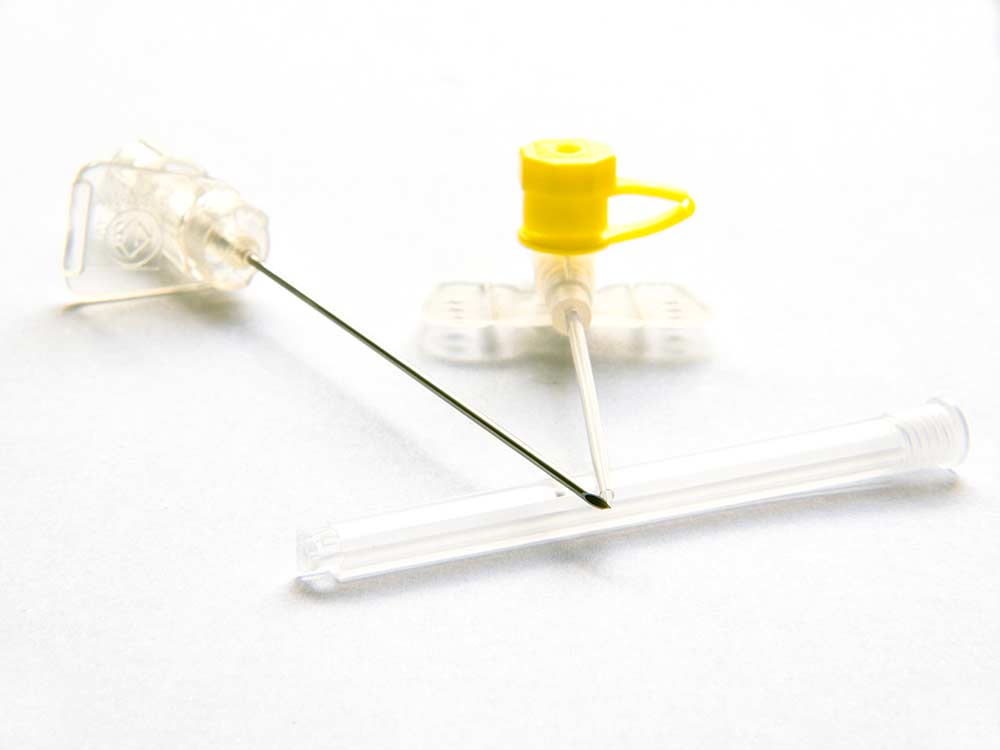 At the end of 2020, Penumbra issued an “urgent voluntary medical device recall” of its JET 7 Xtra Flex Reperfusion Catheters because using them to remove blood clots in stroke patients presented an unexpected risk of death or serious injury to the patient.

Penumbra discovered that the distal tips of the JET 7 Xtra Flex catheters could become damaged, creating a dangerous situation for patients. After Penumbra recalled the catheters, the Food and Drug Administration (FDA) followed up by issuing an “urgent letter” to ensure important information about the recall reached all health care providers and facilities.

According to the FDA, the specific devices recalled by Penumbra are:

Penumbra’s recall only applies to its Flex Tip catheters. It does not include its Jet 7 Reperfusion Catheters with Standard Tips

Why Do Doctors Use Penumbra JET 7 Xtra Flex Catheters?

The Penumbra JET 7 Xtra Flex catheter works in conjunction with a Penumbra aspiration pump and related tubing. The devices are necessary to perform a mechanical thrombectomy – or removal of blood clots. The equipment is used together to locate and vacuum out the blood clot, restoring blood flow to the victim.

Patients who undergo this procedure are typically individuals who do not respond or cannot take to clot-busting medication.

What are the Dangers of the Penumbra JET 7 Xtra Flex Catheters?

According to Penumbra, the distal tips of the Penumbra JET 7 Xtra Flex Catheters are prone to damage.

When they become damaged, they cannot withstand “pressurization or contrast injection,” both of which are necessary parts of the mechanical thrombectomy procedure. Penumbra’s own tests revealed that the Flex tip catheters could not withstand the same bursts of pressure as its Standard tip catheters used for the same purposes.

According to the FDA urgent letter to healthcare providers, medical device failure reports include “ballooning, expansion, rupture, breakage or complete separation, and exposure of internal support coils near the distal tip region of the JET 7 Xtra Flex catheter.”

These failures associated with the JET 7 Xtra Flex catheters contributed to “deaths, injuries, and serious malfunctions.” Specific injures reported include bleeding, vessel damage, stroke, and related damage to the brain.

Penumbra’s recall advised healthcare providers to stop using the JET 7 Xtra Flex catheters immediately, remove them from their inventory and return the devices to Penumbra.

Did you or someone you love suffer a stroke and have a procedure with the Penumbra JET 7 Xtra Flex Catheter? Were there additional injuries after having a blood clot removed with one of the recalled devices?

If you think a Penumbra catheter injured you or a family member, call our lawyers at Alonso Krangle, LLP to determine if you are entitled to file a lawsuit against Penumbra.

If you or a family member suffered injuries because of a recalled medical device, you might be entitled to substantial compensation. Call our Jet 7 recall lawyers today at 800-403-6191 for a free evaluation of your claim.