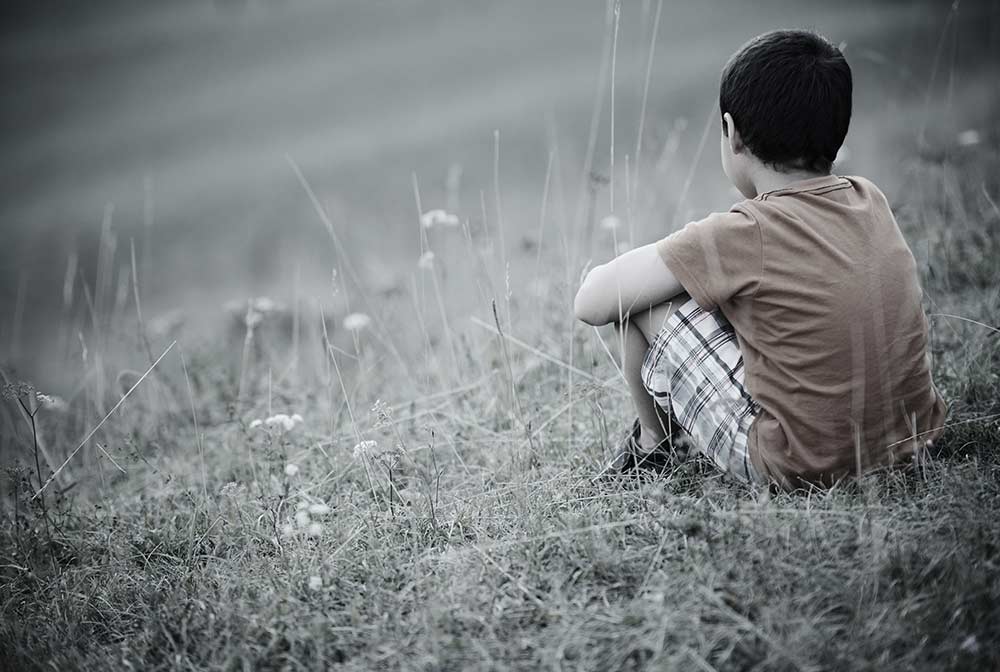 Saba Ali, writing for the Poughkeepsie Journal in August 2020, reported that the number of lawsuits filed in New York under the Child Victim’s Act is nearing 4,000. “Last August, the law allowed survivors of child sexual abuse one year to file claims against those responsible for abuse regardless of how long ago the incident took place.”

The law intended to allow child abuse victims to seek compensation and accountability from their abuser despite decades having passed since the abuse allegedly occurred. According to Ali, victims throughout the state have taken advantage, seizing the opportunity to seek justice against the people who hurt them and the entities that failed to protect them.

According to the New York Office of Court Administration, as of early August 2020, 3,797 lawsuits were filed in the state with “109 filed in Westchester, six in Dutchess and four in Rockland. New York County had the highest number of claims with 851.”

The state that at one time, had some of the most restrictive statutes of limitations applicable to sexual abuse, is trying to make things right for its citizens who suffered as children. Except for the one-year lookback window, the CVA allows victims of child sexual abuse to file claims until the age of 55 (formerly 23). This provides what victim-advocates hope is ample time for abuse victims to come to grips with their trauma and memories and decide whether to seek justice by filing a lawsuit.

The act also gave everyone who was a victim of sexual abuse as a child a one-year period during which to file a lawsuit.

The lookback window was set to expire in August 2020. Governor Cuomo recently extended this window an additional year. Victims of child sexual abuse now have until August 2021 to file their lawsuits. It will not be surprising to see thousands of new cases filed in the months to come.

Thus far, cases have been filed in New York courts against various defendants from local school districts to large organizations such as The Fresh Air Fund, Rockefeller University, and Boy Scouts of America.

Some law firms reported having to turn away potential clients “because of the limited time.”
Perhaps now, those victims of child sexual abuse will be able to have their day in court.

Contact Alonso Krangle, LLP, for an Evaluation of Your Sexual Abuse Claim

Did a boy scout troop leader molest you? Did a priest sexually abuse you? Did a member of the clergy sexually assault you? Were you the victim of sexual abuse as a child?

If you can answer yes to any of these questions, it is time to seek help from experienced child sexual abuse lawyers at Alonso Krangle, LLP. Our lawyers know how to handle sexual abuse cases with discretion and compassion.

We want you to receive the justice and compensation you deserve. Call us today at 800-403-6191 to find out how to protect your legal rights to seek the damages you deserve.